Eddie Fouche the big hero as Pumas down Cheetahs – The Citizen 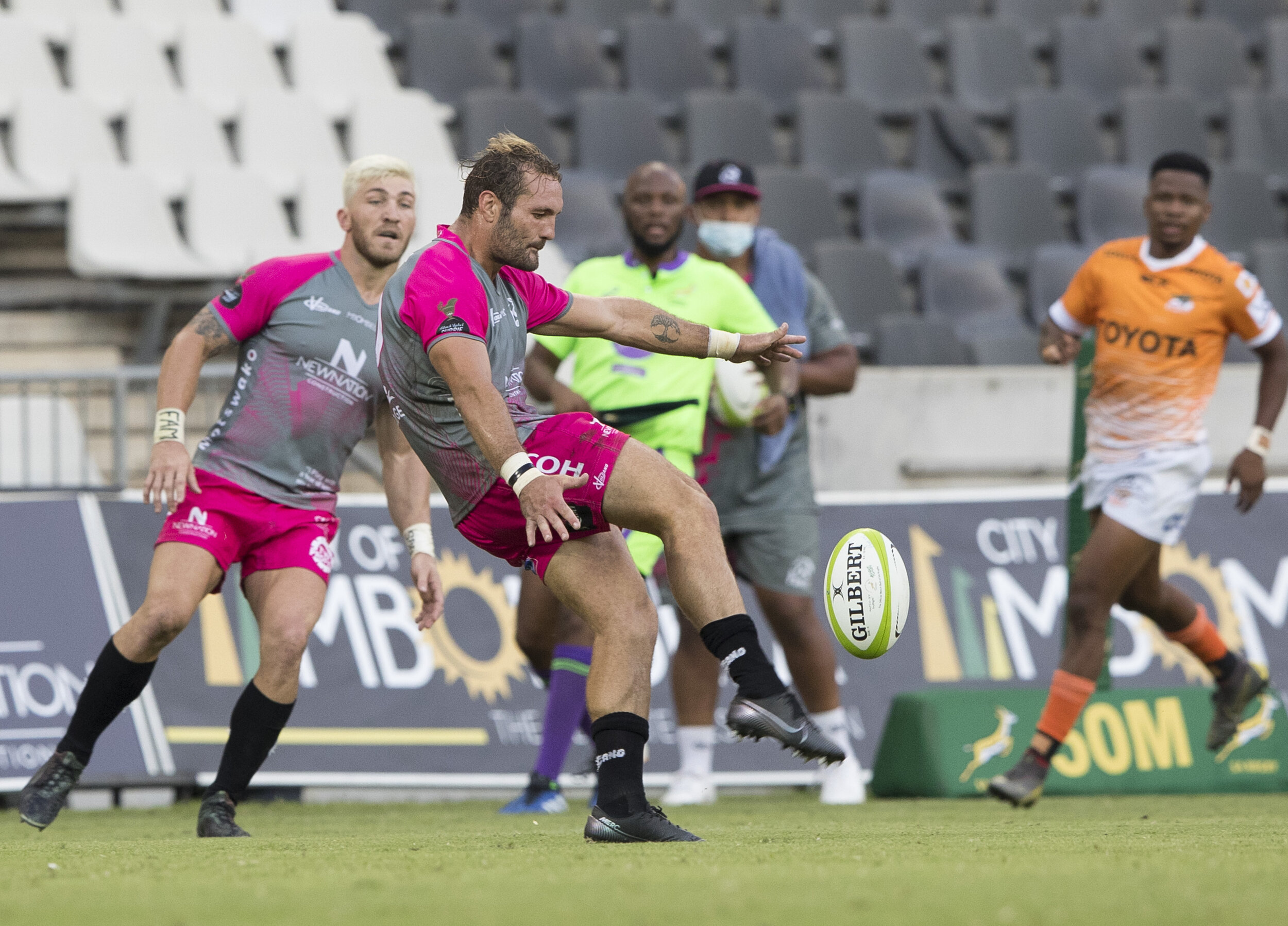 
Pumas flyhalf Eddie Fouche was the big hero for his team as he scored all their points as they shocked the Cheetahs 22-15 in their Preparation Series match in Nelspruit on Friday.

Fouche, who scored all 22 points, including the only try of the game and 17 points via the boot, handed the home side the lead with five minutes left.

The Cheetahs pushed hard at the end with their experienced bench, but it was the fired-up Pumas who prevailed, and they were full value for their courageous effort.

In a real dogfight the Cheetahs sent on bench sitters Frans Steyn and Rosko Specman to save the day after the scores were tied 12-12 after an hour and a 67th minute long-range penalty by Steyn put the visitors in the driving seat.

The Cheetahs were looking for their third straight win in the competition after close wins against the Stormers and Sharks, but they were under pressure from the start.

The Pumas were very physical at close quarters where flanker Francois Kleynhans stood out, but a misfiring lineout hampered them with Cheetahs lock Carl Wegner standing tall by spoiling and contesting.

After the first quarter the scores stood at 6-6 after two penalties by Fouche and for the Cheetahs a penalty by captain Ruan Pienaar and a great drop goal by fullback Rhyno Smith.

Fouche made sure of the win late on – a deserved victory for Jimmy Stonehouse and his team.