Talks underway to conduct lifestyle audits on journalists – The Citizen 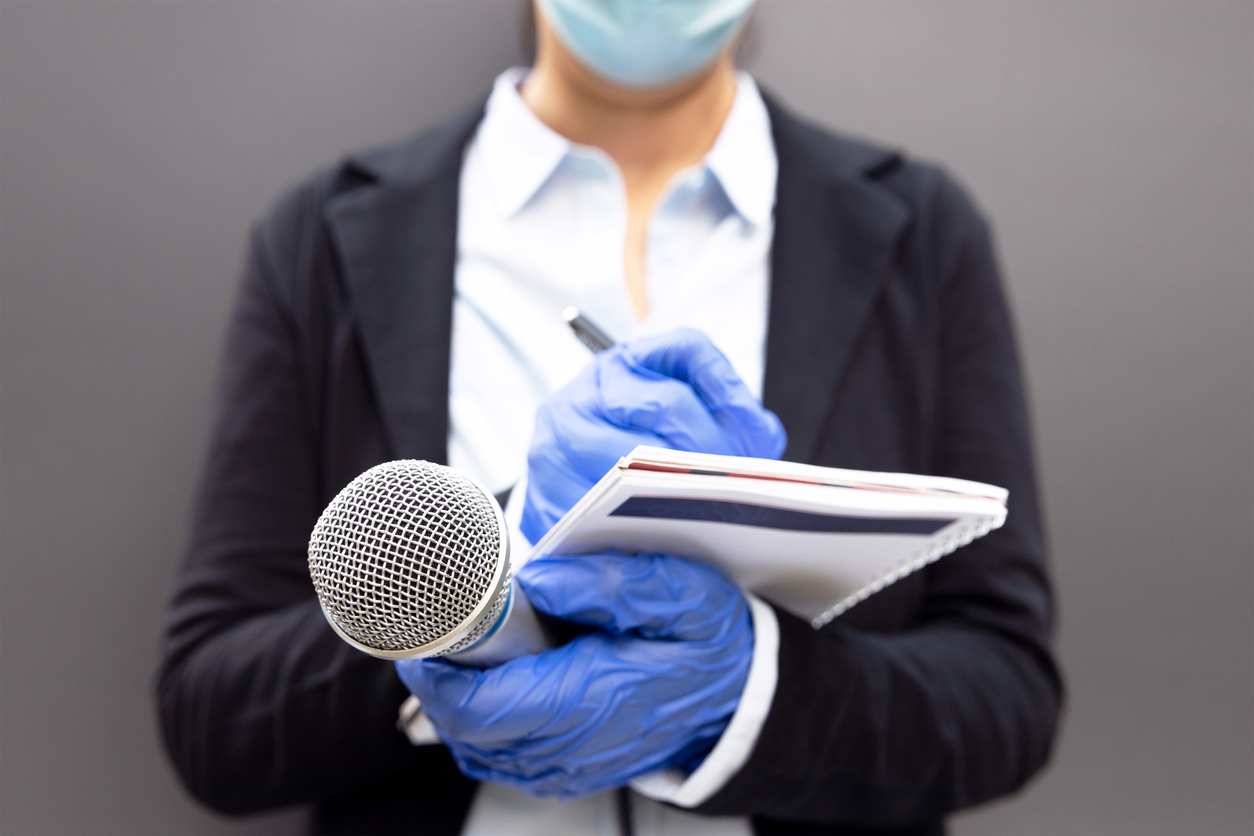 
There are discussions within the media to possibly conduct lifestyle audits on journalists, which could lead to policies by industry bodies and media companies to ensure trustworthiness.

In a panel discussion by the North-West University (NWU) Business School on transparency and whether lifestyle audits can combat corruption, the topic turned to the role the media could potentially play in concealing wrongful activities.

The Sunday Times’ reporting on the so-called “Sars rogue unit“, which was found by a court to be fake news and “propaganda fiction”, was just an example of allegations of journalists being paid to ensure “that persons are put in a dark corner”, said Albert van Zyl, lecturer of forensic audits at the school.

“Journalists play a very important part in creating transparency. Unfortunately, that also makes them the target for the corruption and that is what we need to address.

“As a result of that, the South African National Editors’ Forum [Sanef] commissioned an investigation. A report was issued in the beginning of this year and one of the important recommendations was that Sanef should talk about an establishment of a policy of disclosures of income and interests and lifestyle audits of journalists,” said Van Zyl.

City Press editor Mondli Makhanya said the media industry needed to be proactive in ensuring it remained clean, trustworthy and unaffected by corruption.

He gave an example of a City Press journalist who was offered close to R2 million by people implicated in a scandal to squash the story, which the journalist declined.

While journalists might be resistant to such audits, companies should establish their own model of audits instead of the industry establishing a blanket approach, he said.

Editors and the industry were in talks, said Makhanya.

“We do not believe we will be able to somehow craft ourselves as an exception to the rest of society and say we should not be looked at in this fashion.

“I foresee in the next year or so the discussions will become more serious and ultimately, policies by industry bodies and eventually by individual companies,” he said.