Exciting close on the cards as Lions battle Titans – The Citizen 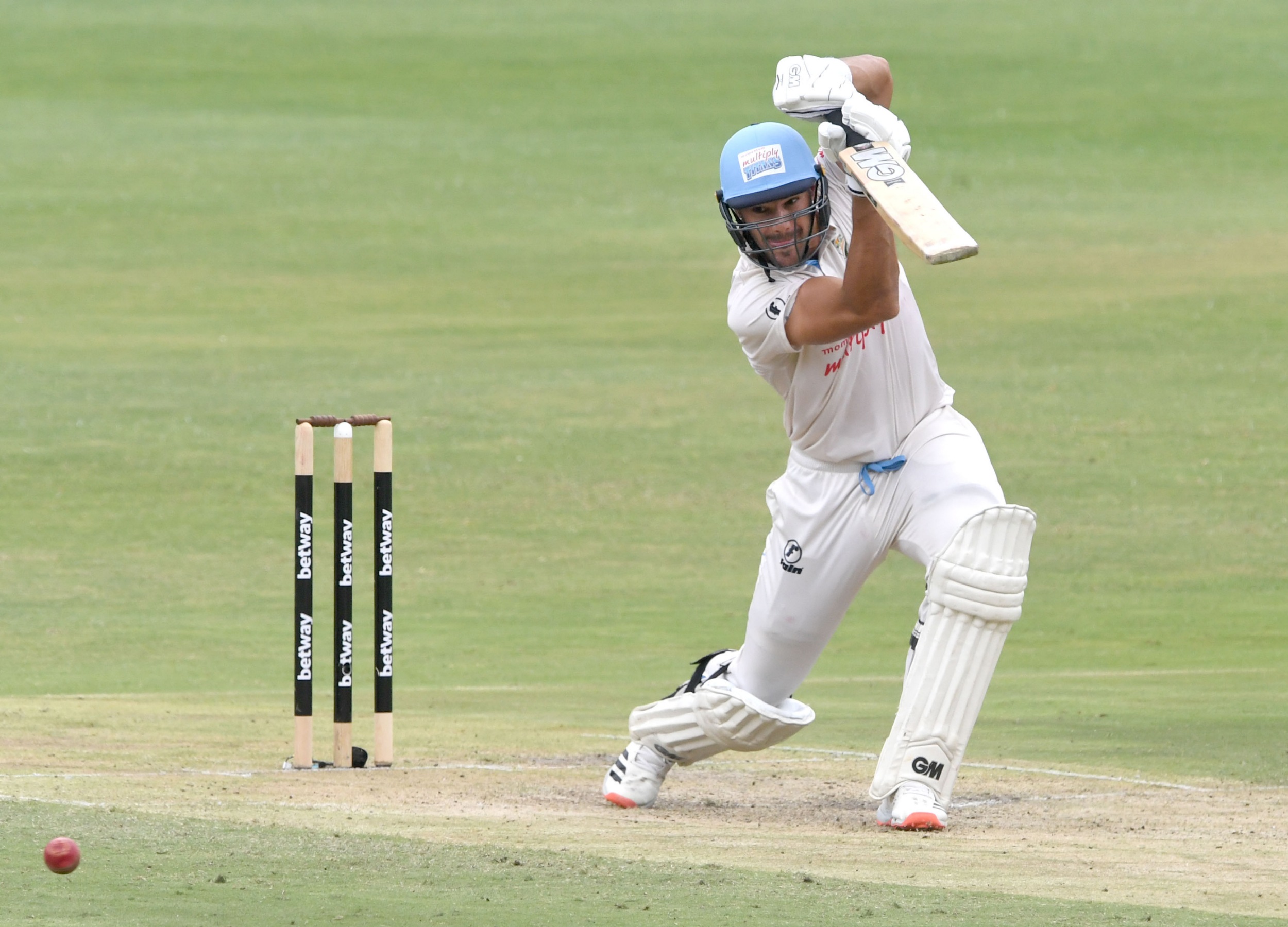 
Another Aiden Markram century, 96 from Reeza Hendricks and five-wicket hauls for both Kagiso Rabada and Lutho Sipamla highlighted an excellent day’s cricket at the Wanderers on Thursday as the Imperial Lions go into the final day of their Four-Day Franchise Series match against the Titans with a lead of 251 runs and four wickets in hand.

Resuming on 169 for five, the Titans made it to 202, a deficit of just four runs, thanks to Markram’s brilliantly composed 100, an innings of great judgement and strokeplay.

The Lions endured a frustrating time in the field, Markram enjoying a couple more lives, before fast bowler Sipamla bowled superbly to the tail as the Titans crashed from 187 for five.

Rabada, who enjoyed impressive rhythm throughout, finished with five for 51 in 23 quality overs, while Sipamla took an extraordinary four wickets in an over to wrap up the innings, including trapping Markram lbw with a delivery that jagged back and kept a bit low. The exciting 22-year-old finished with career-best figures of five for 37 in 14 overs.

ALSO READ: Williams and Lubbe called up to Proteas squad

Buoyed by their excellent finish in the field, the Lions top-order quickly slipped into positive mode. Ryan Rickelton threaded beautiful drives through the infield and hooked the first ball after lunch for six as he stroked a promising 58, while Hendricks scored 96 in languid but fluent fashion.

Okuhle Cele slipped up by having Wiaan Mulder caught off a no-ball when he had 17, and although he nicked off Hendricks, the all-rounder had gone to 35 not out when the sun slinked behind a cloud and the umpires stopped play for bad light just after 5pm.

* At St George’s Park, the Warriors, resuming 146 runs in arrears, began with caution as Ed Moore and Gihahn Cloete (65) took their opening stand of 88 overnight to 145 before Cloete was bowled by Ruan de Swardt.

Moore continued to dominate in a partnership of 100 for the second wicket with Yaseen Vallie (45), but then the wickets began to tumble.

Left-arm spinner Keshav Maharaj was once again the most lethal bowler, taking six for 93 in 33.2 overs as the Warriors collapsed from 245 for one to 345 all out.

Moore ended a tough season for himself on a high note as he fought his way to an impressive 155.

The collapse left the Dolphins needing just 112 for victory and they closed on eight without loss, needing just 104 more runs on Friday to confirm they will be hosting the final against the Titans next week.

* Thanks to Pieter Malan’s phenomenal record-breaking innings of 264, the Cape Cobras were able to declare on 523 for eight, with a lead of 342 in the kitty, against the Knights at Newlands.

Left-arm spinner George Linde had then grabbed four wickets for just two runs at one stage as the Knights crashed to 106 for seven at stumps. Farhaan Behardien is their only remaining recognised batsman, on 36 not out.

Malan’s 264 was the highest ever score for the Cobras, in their final game, beating the 260 not out JP Duminy made against the Lions in Paarl in 2015/16. The 655-minute innings, spanning 507 balls, was a monument to the Malan’s patience and hunger to go big for his team.

Kyle Verreynne took his tally of runs for the campaign to 680 at 97.14 as he supported Malan in a stand of 217 for the fifth wicket with a brilliant knock of 109.