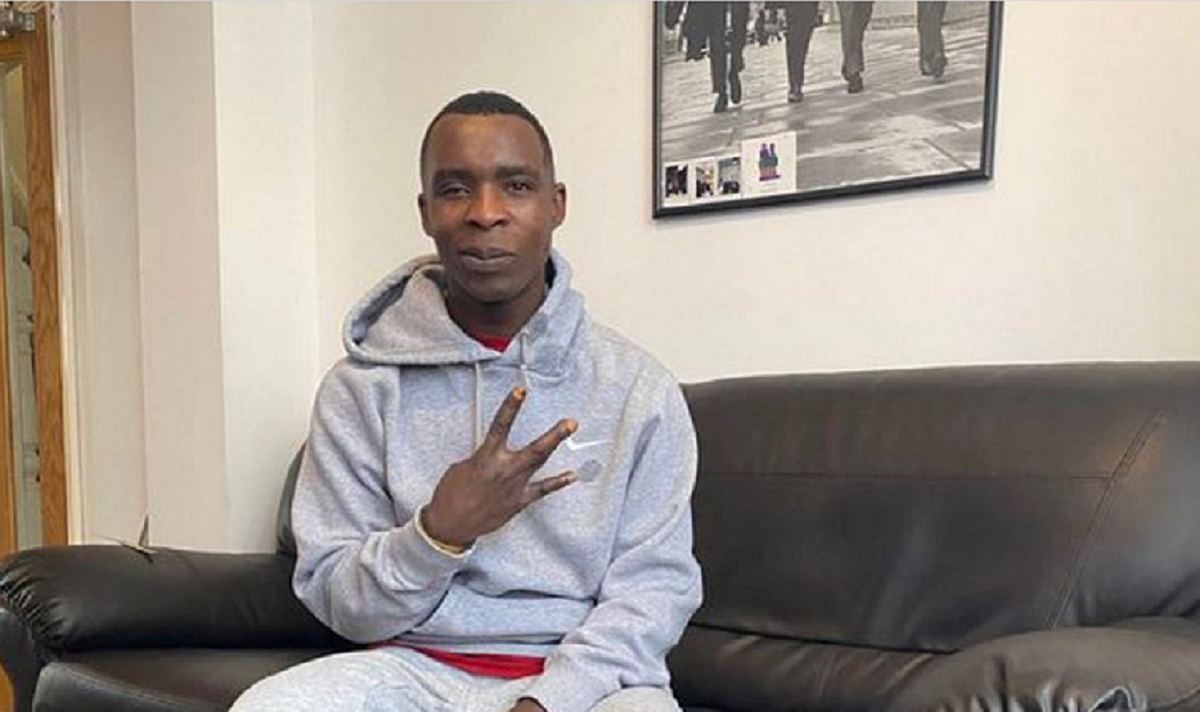 
One of the two men who made the daring “escape” out of South Africa from OR Tambo International Airport to Heathrow Airport in London, England has spoken out on camera.

In June 2015 Themba Cabeka and his friend Carlito devised a plan to get on board a British Airways flight from Johannesburg to London. They board the plane in-between the wheel of the plane for a better opportunities in London.

Carlito did not make it.

Speaking to British publication Unilad, he detailed the incident. Cabeka first described his situation back home, the Johannesburg-born man was homeless since 2011. Being homeless they went through many fears and worries on a daily basis, such as protecting their own lives, where they will find their next meal and a place to sleep.

With determination to leave the country, they knew the day had came.

“We just organised the day of that night, we said, this day is going to be the last day for us to leave.” He adds they destroyed everything they had in the camp they lived in with no intention of coming back.

They waited until the perfect time to sneakily make their way to the plane. “It was simple but it was dangerous. But for me and Carlito it seems like it was a piece of a cake, you know?”

When asked by the interviewer how did he secure himself, he replied he held onto the “irons”, the metallic plane interiors.

“That is why I have like three burn marks,” he demonstrated that the marks were on the left side of his arm. Cabeka had no fear when the plane took off. “I was feeling present…Carlito said to me we made it. It was the last word from him to say.”

They both passed out after take off, Cabeka woke up moments before landing, falling onto the floor about three to six metre high.

“When I woke up, I saw two people who were coming, they said hey ‘check this guy, he just jump out the plane’. I was like maybe I am just dreaming and I am still in the plane.”

He was treated at a hospital in critical condition, he was in a coma for six months, “after I woke up, I couldn’t move or do nothing.”

Cabeka was told that Carlito didn’t make it because he fall on top of a building.

Watch the video below