Human error still the cause of most road accidents – The Citizen 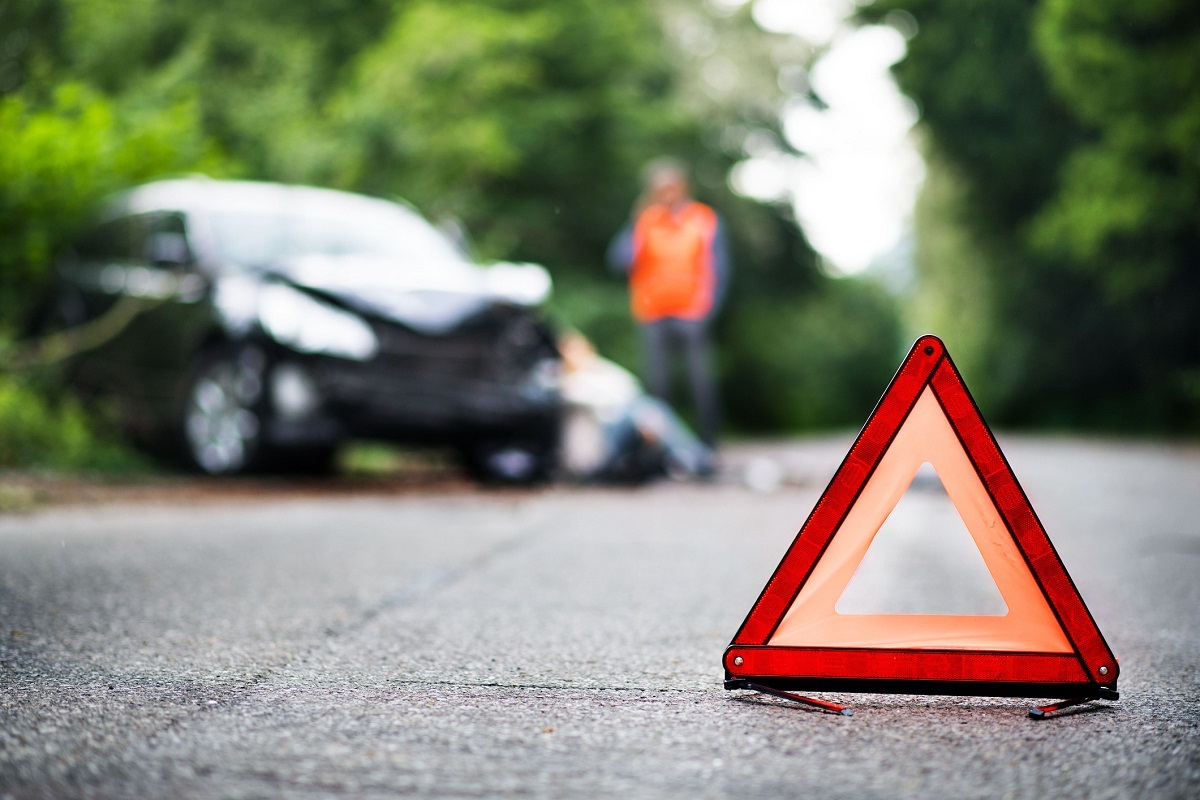 
South Africa may have the worst roads in the world, but human factors are still the main reason for road accidents.

In 2019, 86% of road fatalities were due to human factors and it definitely contributes to higher insurance premiums.

Zutobi, the United States-based driver training group, recently released its research findings that concluded that South Africa’s roads are the most dangerous in the world. However, comment from insurance experts and companies say South African drivers are more often the cause of road accidents.

“The bulk of insurance motor claims on our roads are a result of road crashes. In 2019 it was reported that 86% of road fatalities were a result of human factors.

“These are some of the factors that insurers also take into account when calculating risks in a cover. In its 2019 report titled Alcohol and its Implications for Road Traffic Crashes in SA, the Road Traffic Management Corporation states that alcohol use is a significant contributing factor for pedestrians who are involved in a motor vehicle crashes.”

The RTMC 2019 report estimated these to cost the economy more than R18.2 billion annually. Approximately 33% of cars in South Africa are insured. This means 2 in 3 cars on our roads are not insured.

Wynand van Vuuren, client experience partner at King Price Insurance, agrees that drunk driving is a major problem and one of the biggest causes for accidents.

“This was also evident during lockdown when alcohol sales were prohibited.” He estimates that about 65% of drivers are not insured.

Christelle Coleman, Old Mutual Insure spokesperson, says car insurance companies will see a record of driving drunk as a risk for future car cover and most car insurance agencies will not pay out any claim which involves drunk driving, especially if the drunk driver is the policy holder.

She says the cost of road accidents is 3.4% of South Africa’s GDP and much higher than the 2.2% GDP cost for similar countries. She also estimates that 65%-70% of the approximately 12 million vehicles on South Africa’s roads are uninsured.

“It is also estimated that at least 14 million families face a combined insurance shortfall of almost R29 trillion if the main breadwinner were to become disabled and unable to generate an income any longer.”