Student debt for lower middle-class is the issue, says Nzimande – The Citizen 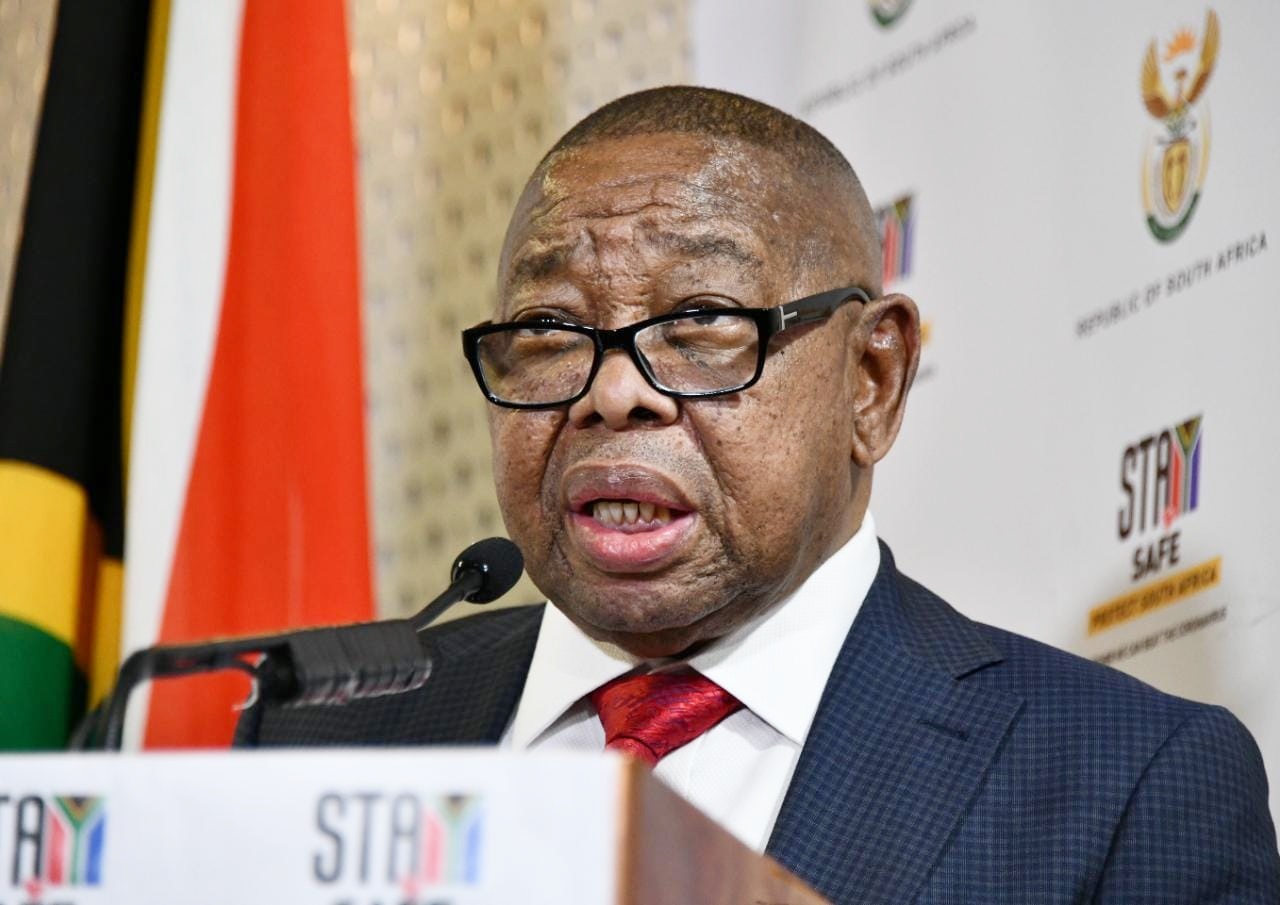 
While students continue with protests countrywide over “financial exclusion”, Minister of Higher Education and Training Blade Nzimande provided clarity to Parliament that students who fall in the lower middle-income group were those protesting to be registered.

Briefing the portfolio committee on higher education, science and technology on Wednesday, Nzimande said crisis over financial exclusion was being experienced by students in the lower middle-income group rather than National Student Financial Aid Scheme (NSFAS) students.

“There was a time when we wrote off or paid for some of the students’ historic debt in 2017, but we also said universities must register them under an acknowledgement of debt that when they work they would actually pay back.

“The reality is what’s going on now in the language I know is the lower middle-class. What we call the missing middle. That’s the issue we are dealing with.

“Those who do not qualify for NSFAS, but at the same time they are not rich or wealthy enough to be able to pay for themselves…..that’s the issue. The government is following its policy….people should not make a mistake that’s not the case,” he said.

Nzimande told the committee NSFAS had a funding shortfall of R5 billion.

The minister said the shortfall was due to budget cuts and the Covid-19 pandemic, which resulted in an extended academic year, retrenchments and business closures.

“I want to say that the academic year, we were never compensated for that. In fact, we blew all the NSFAS reserves  because we said despite the lockdown we are not going to stop the allowances,” he said.

He said the Department of Higher Education would take R500 million meant for TVET college infrastructure in an effort to reprioritise the department’s annual budget to make up for the shortfall.

“We going to take R2.49 billion from very important grants that we give to universities. We then also taking R500 million from TVET infrastructure, which was mainly meant to build new residences for TVET colleges.

“R100 million is no big deal. It’s money we saved from goods and services because of the lockdown….we didn’t spend this money. Then we will take R3.3 billion from the National Skills Fund (NSF),” he said.

Last week, the minister announced the government would spend R42.1 billion this year for NSFAS to fund 700,000 students in 2020.