Planting of 10,000 ghaf trees in less than an hour, now possible with UAE Drones : MiddleEastNews 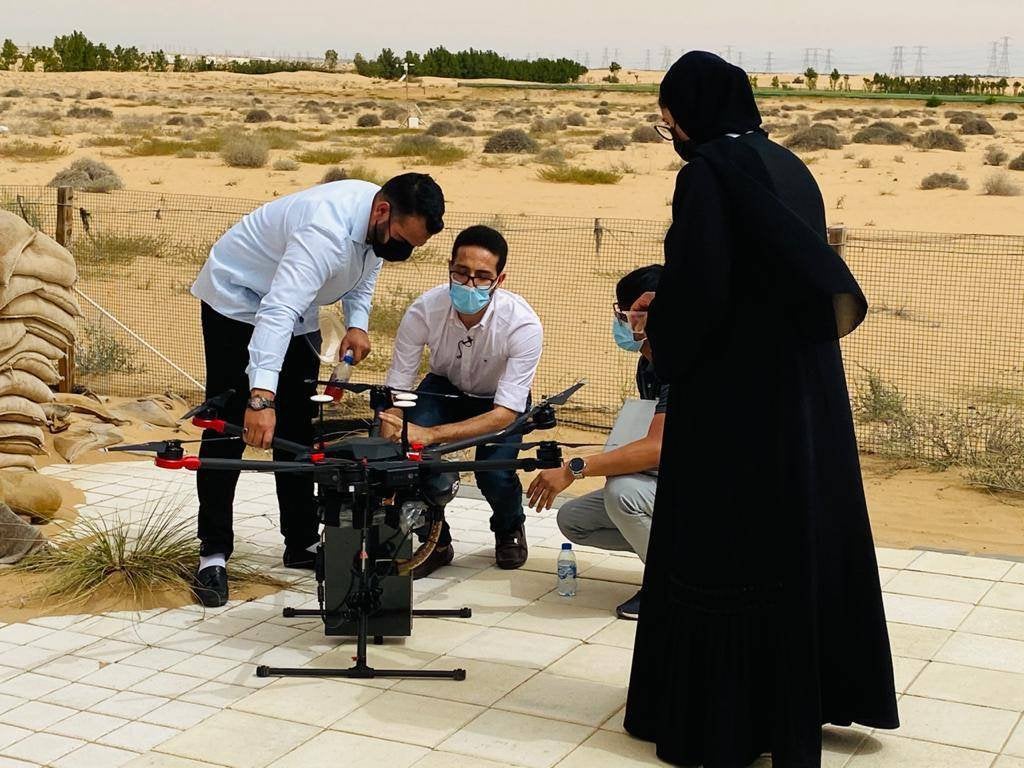 
Thanks to high-tech drones that did the job and planted the seeds in just a few hours, about 10,000 Ghaf trees will soon dot the green belt of Sharjah’s Mleiha desert. To push the technology even further, the company behind the project is planning to expand beyond ghaf and allow drones to plant other native seeds.

Planting thousands of trees in the desert by hand will usually take months. However, Cafu, a Dubai-based tech company, has discovered a way to speed up the process by using special seedballs. A highly advanced multi-rotor drone then delivered them in the desert.

Cafu had previously announced a two-year initiative to use drones to plant one million Ghaf trees. It announced on Monday that it had already completed two rounds of seed planting in the desert this year, totaling over 10,000 seeds. The team has been developing its technology since the beginning of the project. Cafu engineers created a first-of-its-kind planting mechanism for it.