More heads to roll at Kaizer Chiefs before the season ends? – The Citizen 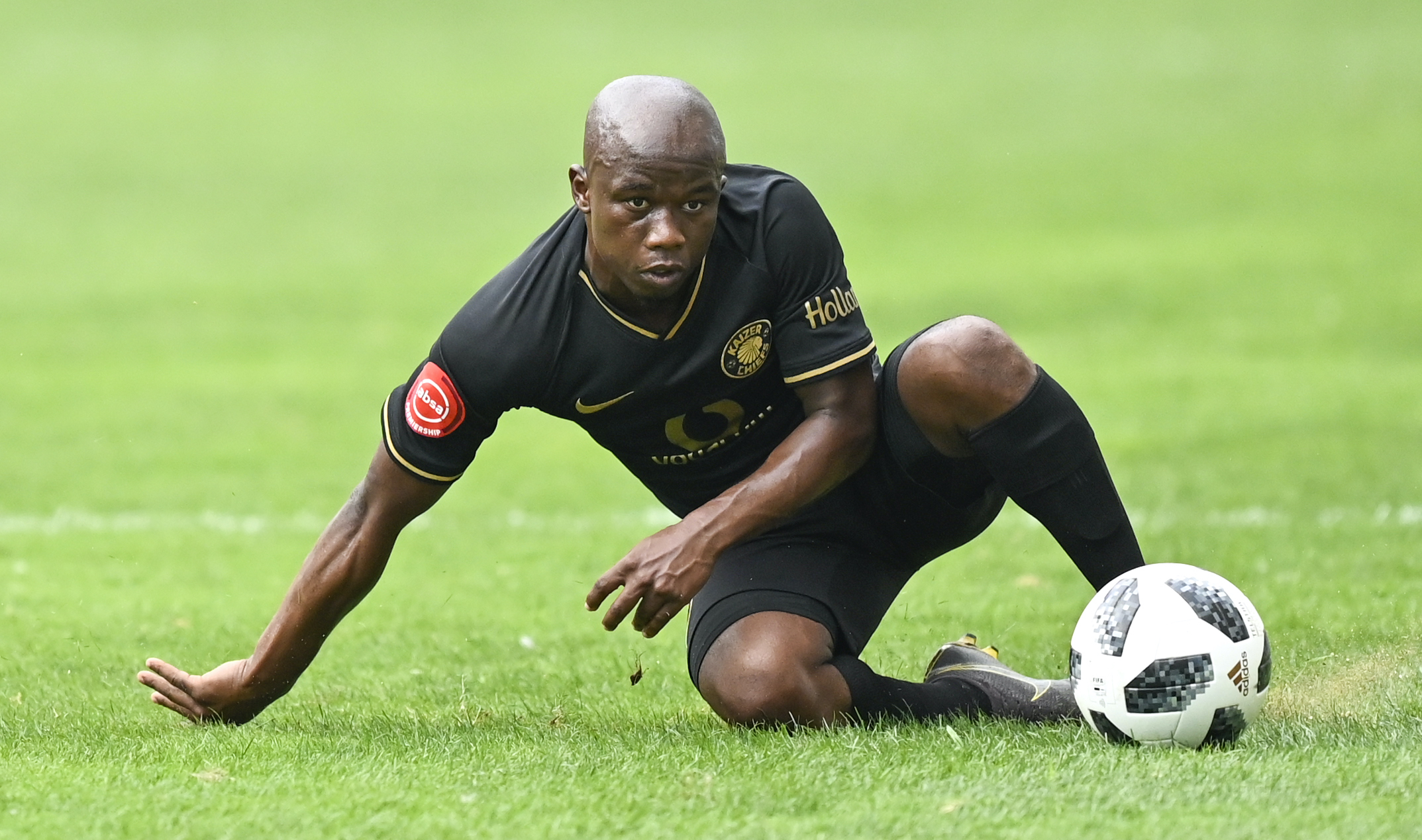 
Following the early release of Siphelele Ntshangase by Kaizer Chiefs last week, there are now rumours that more players could be set to follow.

Ntshangase was let go last week after the club and the player agreed that there was no reason to keep him any longer.

Phakaaathi has, however, learnt that Ntshangase’s misdemeanours, which included turning up late and cynical behaviour at training, plus other off-field antics, were the reason the club decided on an early termination.

He was considered to be a bad influence on other players he was close with, and generally brought a sourness in camp.

Asked about this earlier this week, Amakhosi coach, Gavin Hunt distanced himself from the decision, saying it was a management issue.

“Well, it was a management decision. So it was pretty much a long (process)… that type of thing.  I can’t really say too much about it‚” Hunt said.

But two other players could soon be out of Naturena as well,  as the clean out in preparation for next season has started.

A well placed source has claimed that the likes of Siphosakhe Ntiya-Ntiya and Yagan Sasman could be next on the list next week.

“The discussions have been going on for a while now and some players could be sent out during the Fifa break.

“Some have asked that they be allowed to finish the season to avoid the drama and speculation related to an early exit and will only leave in June when the season has ended.

“The coach has requested an early start in terms of preparations and wants the new players secured early and that’s why those who are no longer required are being allowed to leave now,” said the source.