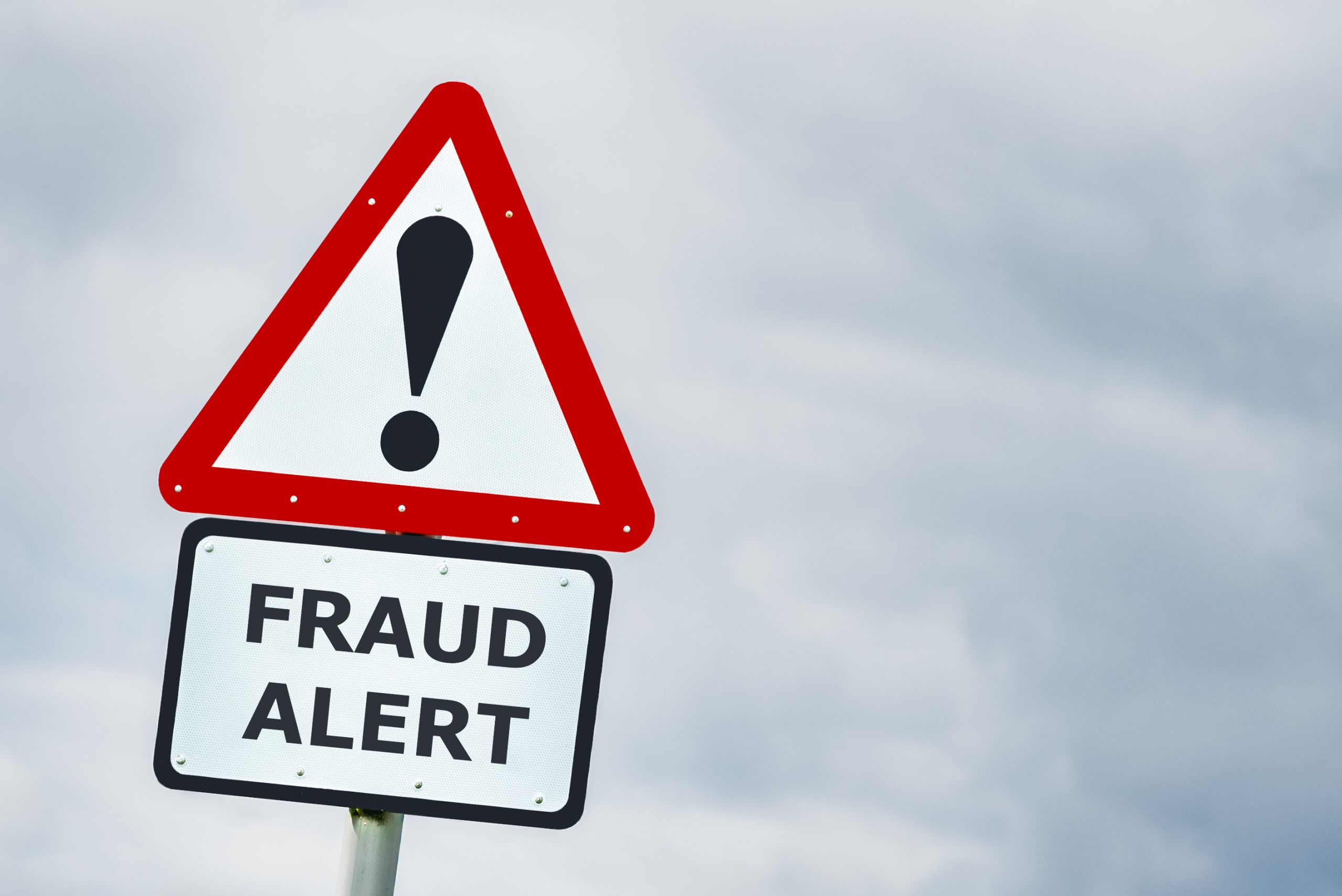 
The Mogale City Local Municipality has dismissed allegations of corruption involving R9 million for one of its service providers.

This after the Democratic Alliance (DA) in Gauteng accused the municipality of creating a R9 million invoice for Aqua, instead of paying the company for services rendered.

The money was subsequently paid into a wrong bank account, instead of Aqua’s.

In a statement from Solly Msimanga, the Mogale City mayor’s daughter was fingered as one of the alleged beneficiaries of the “missing” R9 million.

According to Boihang, at the time of the transaction, the municipality received what seemed like an official email from Aqua Transport and Plant hire advising the municipality of the changes in the company’s banking details.

“In that email there was an attached letter, in an official letterhead, signed by the director of the Aqua Transport and Plant Hire advising the MCLM of the change in their company’s banking details, hence the money was eventually paid into the new banking account,” explained Boihang.

“The manager that authorised the payment eventually became aware. After being alerted, the municipality’s banker [at] Standard Bank as well as by Absa Bank where the new account was opened raised an alarm of suspected fraudulent transaction. The same manager immediately went to the Saps Krugersdorp Community Service Centre (Police Station) to open a case of fraud.”

Boihang said the R9 million was eventually recovered and paid into the correct bank account. As a result, Aqua has been paid in full for the services rendered.

Boihang further dismissed allegations of the bank account belonging to the mayor’s daughter being one of the beneficiaries of the fraudulent transaction.

“With the knowledge at our disposal, the allegations are totally incorrect, false and malicious that the mayor’s daughter was one of the beneficiaries of that money,” he said.

“It is also a wrong assertion that the R9 million is missing as the municipality has eventually and already recovered that amount through the interception of the Banks Fraud Departments.”

The municipality is investigating weaknesses in its internal control system to establish how it almost lost R9 million meant for its service provider.

“This investigation is not yet completed as there is a synergy between various investigations conducted by different institutions ranging from the Saps, the insurer as well as Standard Bank’s Fraud Division,” said Boihang.