The US intelligence community has assessed that Russia attempted to interfere in the 2020 election by conducting influence operations aimed at “denigrating President Biden’s candidacy and the Democratic Party, supporting former President Trump, undermining public confidence in the electoral process, and exacerbating sociopolitical divisions in the US,” according to a new report released by the Office of the Director of National Intelligence

The landmark intelligence report provides the most comprehensive assessment of foreign threats to the 2020 elections to date, detailing extensive influence operations by US adversaries including Russia and Iran that sought to undermine confidence in the democratic process, in addition to targeting specific presidential candidates. 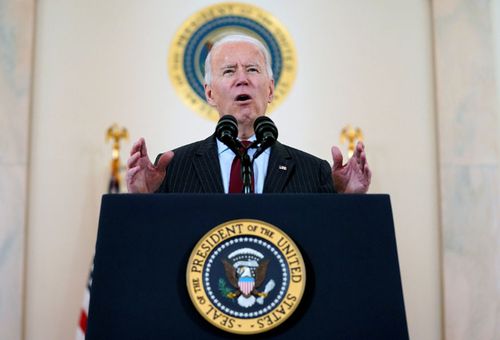 But while the report concludes that multiple foreign adversaries did attempt to interfere, it also notes there are “no indications that any foreign actor attempted to alter any technical aspect of the voting process in the 2020 US elections, including voter registration, casting ballots, vote tabulation, or reporting results.”

That echoes what the Department of Homeland Security’s cyber arm said the day after the 2020 presidential election.

“We have no evidence any foreign adversary was capable of preventing Americans from voting or changing vote tallies,” CISA said at the time.