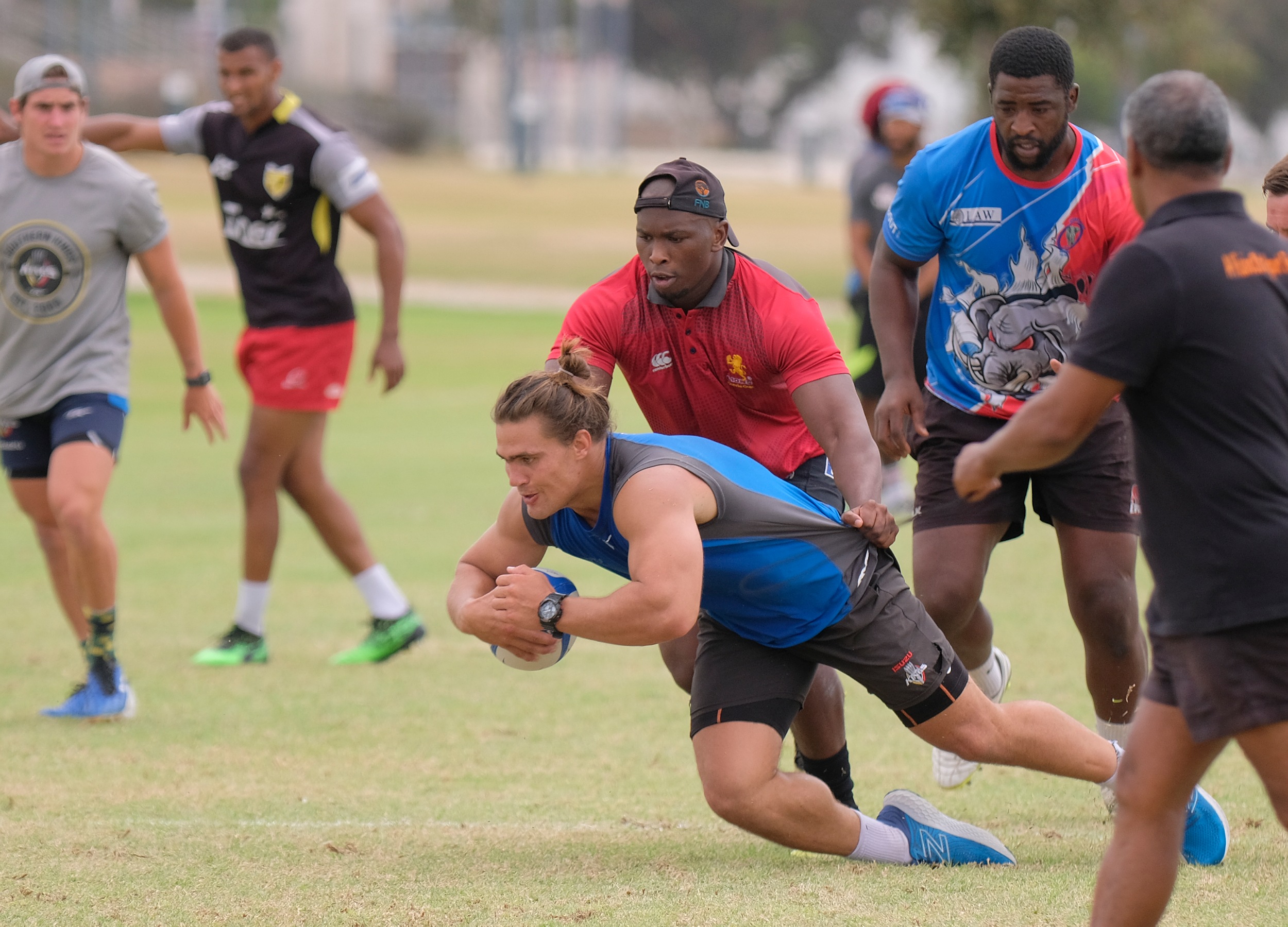 
A logistical oversight means that the Preparation Series encounter between the Eastern Province Elephants and Griquas will now have to be played on Wednesday evening.

SA Rugby had penned the fixture in for Saturday, only to be informed last week that the Nelson Mandela Bay Stadium had already been booked for Chippa United’s PSL fixture against Moroka Swallows.

“The soccer was scheduled first, so we’ve had to adapt. It is what it is.”

However, the fixture clash undermines SA Rugby’s recently implemented strategy of having 10-day cycles between matches, allowing teams to have normalised training schedules.

Yet that won’t be the case for these two teams.

Griquas narrowly lost 38-32 to the Stormers in Kimberley last Tuesday, which means they’ve barely had a week to prepare.

“It’s obviously disruptive. I don’t think the players and coaches quite anticipated this, but it’s not something they aren’t used to given last season,” said Van Rooyen.

Their early growing pains have been stark over the past three weeks.

An 87-10 loss to a second-string Bulls side illustrated the gulf in class between the unions and, while they were appreciably better last Wednesday against the Lions, their discipline let them down and also saw prop Siya Nzuzo being stretchered off after the EP scrum creaked under pressure.

Various other players are also struggling with niggles as a squad of mostly promising upstarts to the professional game adapt to the rigours of this level.