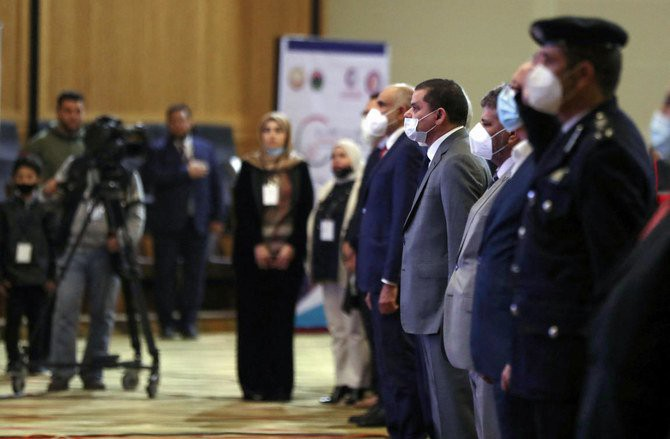 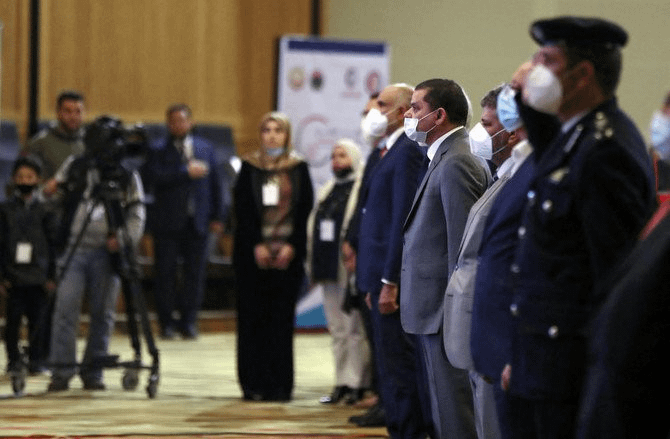 The North African nation descended into conflict after dictator Muammar Qaddafi was toppled and killed in a NATO-backed uprising in 2011, resulting in multiple forces vying for power.

A United Nations-supervised process is aimed at uniting the country, building on an October cease-fire between rival administrations in the country’s east and west.

Dbeibah, selected at UN-sponsored talks in February alongside an interim three-member presidency council, will take the oath of office in the eastern city of Tobruk.
More than 1,000 kilometers (630 miles) from the capital Tripoli in the west, Tobruk has been the seat of Libya’s elected parliament since 2014.