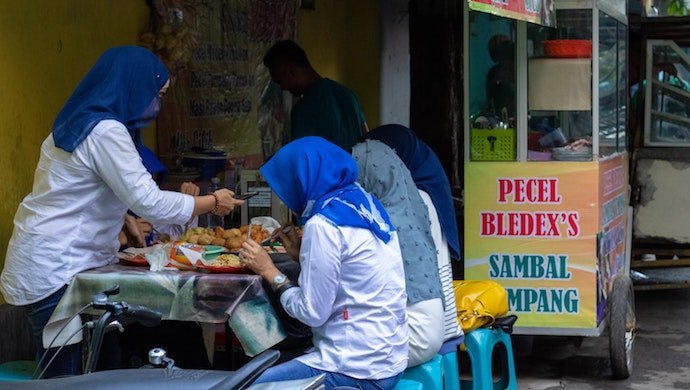 As per the DSA report, this deal will provide the bank with the fresh capital to comply with new rules set out by the Indonesian Financial Services Authority (OJK). The ruling body has mandated rural banks in Jakarta must have a minimum paid-up capital of IDR 100 billion (US$6.95 million).

Neither ALAMI nor BPRS Cempaka has confirmed the development with DealStreetAsia.

A person with the knowledge of the matter told e27 that there’s a conversation around ALAMI’s acquisition of a BPRS, but declined to share details.

Also Read: ALAMI is on a journey to popularise sharia-based finance in Indonesia. Here’s how they do it

Launched in 2017, ALAMI partners with sharia banks to provide invoice financing services for small and medium-sized enterprises (SMEs). It recently expanded its services to provide P2P lending solutions upon securing a P2P license from OJK and claims to have grown three times year-on-year.

The company announced in January that it had raised more than US$20 million in an equity and debt funding round co-led by AC Ventures and Golden Gate Ventures. Other investors participating in the funding round included global fintech fund Quona Capital.

This influx of capital came a year after its US$1.5 million seed funding round led by Golden Gate Ventures, which ALAMI claimed to be the first sharia-based VC funding in Southeast Asia.

In September 2020, Nikkei Asia reported that despite the COVID-19 pandemic, Islamic finance thrived in Indonesia as banks and fintech companies “rushed” to seize opportunities in the market. E-payments platform LinkAja launched its sharia-compliant service in April as the market saw a rising demand for halal products and services in various aspects of life.