‘A statement win’ – The Citizen 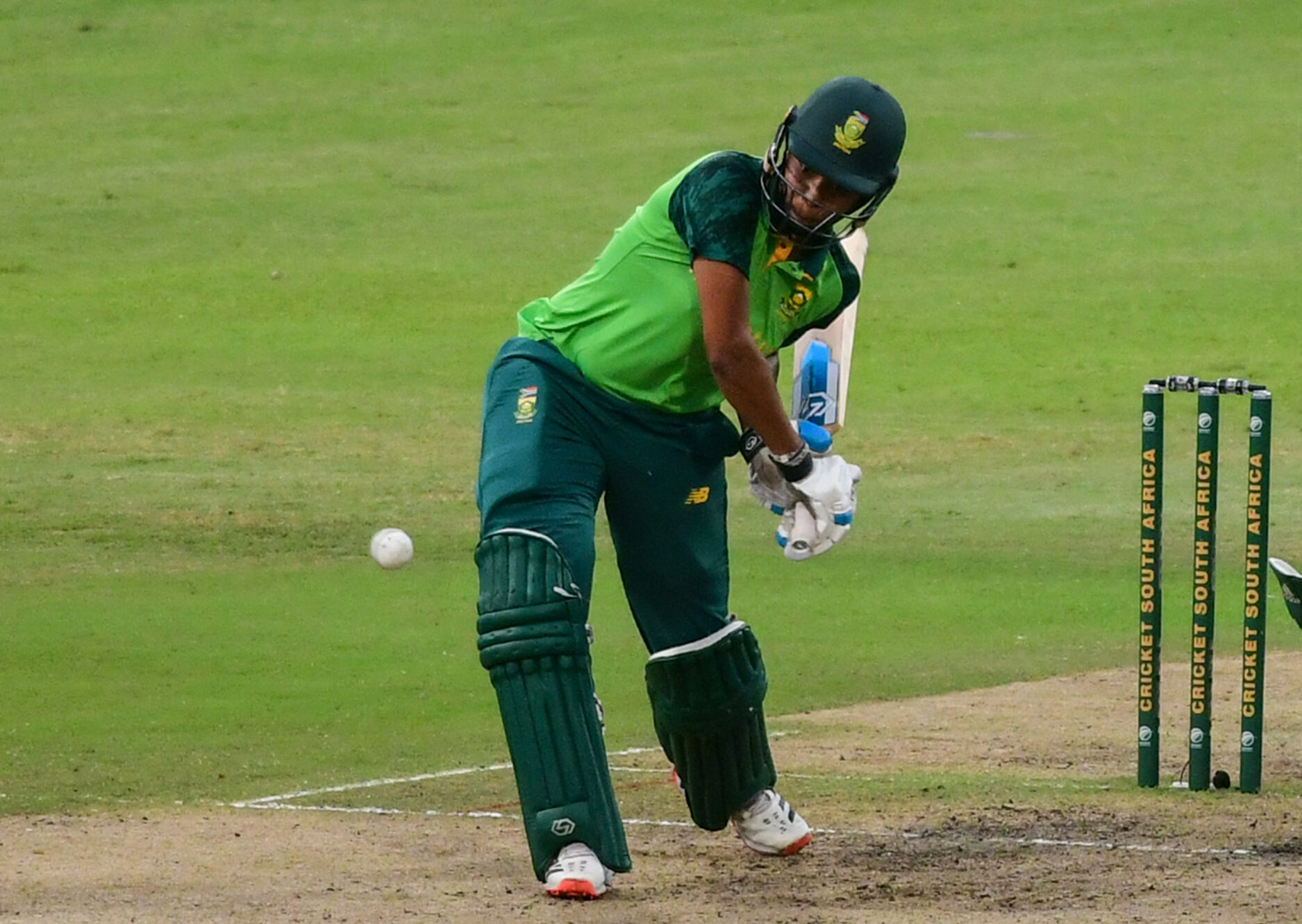 
Winning a series against India – a country of half-a-billion women – is undoubtedly one of the South African women’s cricket team’s most magnificent accomplishments.

Not only due to that factor,  but also because they are one of cricket’s superpowers, especially on their home turf.

South African batter Lara Goodall was quite right when she called it a “statement win” after the Proteas clinched a 3-1 series triumph with a game to spare in a seven-wicket win in Lucknow on Sunday.

To clinch victory, South Africa had to mount their highest ever successful run-chase – a daunting 267 was their target – and they did it in style with eight balls to spare.

“It’s been nice to come here and make a statement because the last time we came to India we got clobbered a bit, so we had a point to prove,” Goodall said.

“We knew it would not be easy, there was a lot of uncertainty, but we wanted to show that the batting unit has that belief. It was a massive chase against a world-class team. It showed we are a lot more mature in our game, especially the batting.

“It feels very good to be there at the end with Marizanne (Kapp), to get us over the line after grafting so hard. We have a world-class opening partnership that we can always rely on with Lizelle (Lee) and Laura (Wolvaardt), but we haven’t always backed them up.

“But the entire top four scoring 50’s just shows all the talent and experience that is there. The batting really came to the party today.”

The 24-year-old Goodall, who only returned in the Proteas team this year after being in the international wilderness following South Africa’s hammering on their last visit to India in October 2019, calmly steered them home in the company of veteran Kapp (22*).

This was no mundane triumph and no-one would blame the Proteas for celebrating into Monday, especially since the fifth and final ODI is only on Wednesday.

“We’re definitely going to enjoy this one and we owe the win to the backing of the coaches and to ourselves for what happened last time we were here.

“Personally it put me out of the international game for a while, but I worked very hard,” said Goodall.