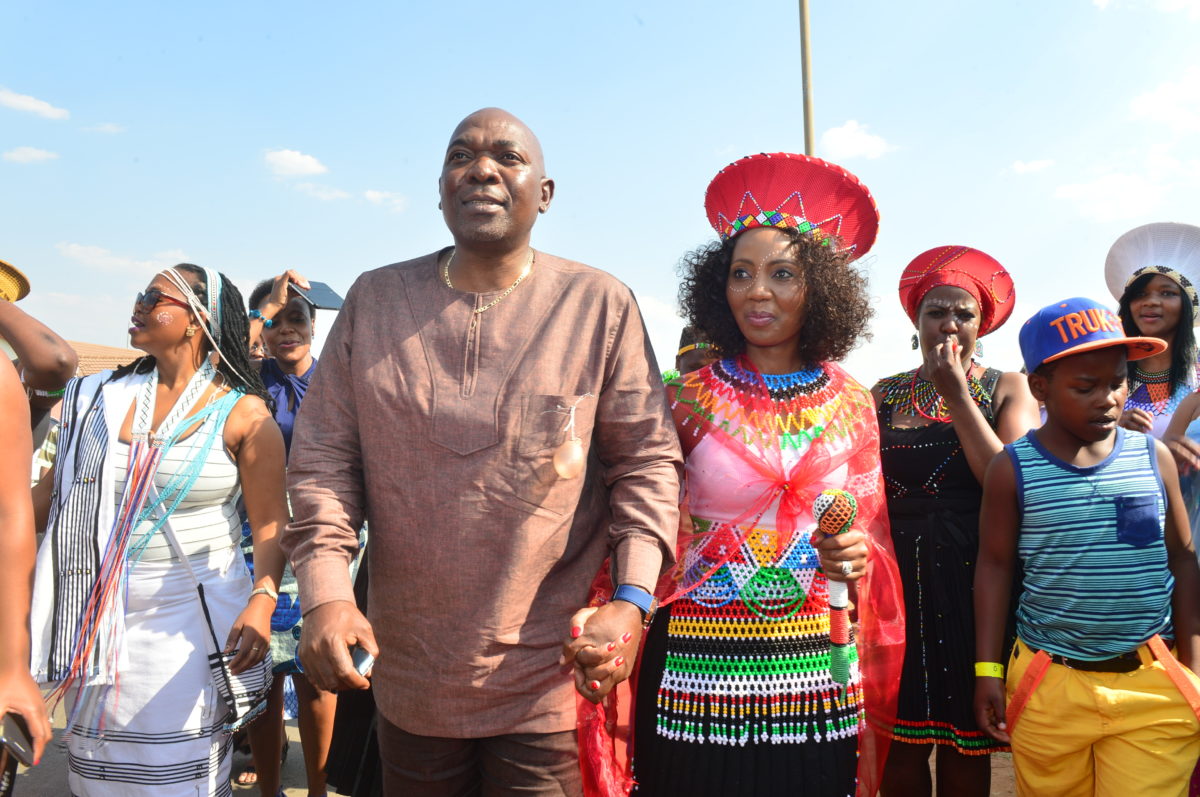 
Veteran actor Menzi Ngubane, known for his roles in Generations and Isibaya, has passed away.

The news broke on Saturday night as the arts and culture fraternity expressed their condolences and shock at his passing.

He was incredible. Thank you for some great memories. #RIPMenziNgubane pic.twitter.com/P6OmSInCZR

There are no goodbyes for us. Wherever you are, you will always be in my heart#RIPMenziNgubane pic.twitter.com/TkPoR5g4c2

Nguvane received a kidney transplant in 2014.

Last year, the actor was vocal about his health issues, but downplayed the extent of his illness.

The #PrayForMenziNgubane trended on Twitter as a result, with many fans sending out their thoughts and prayers to the family, after a report alleged the actor had been hospitalised and was battling for his life.

It is not yet known how Ngubane died.