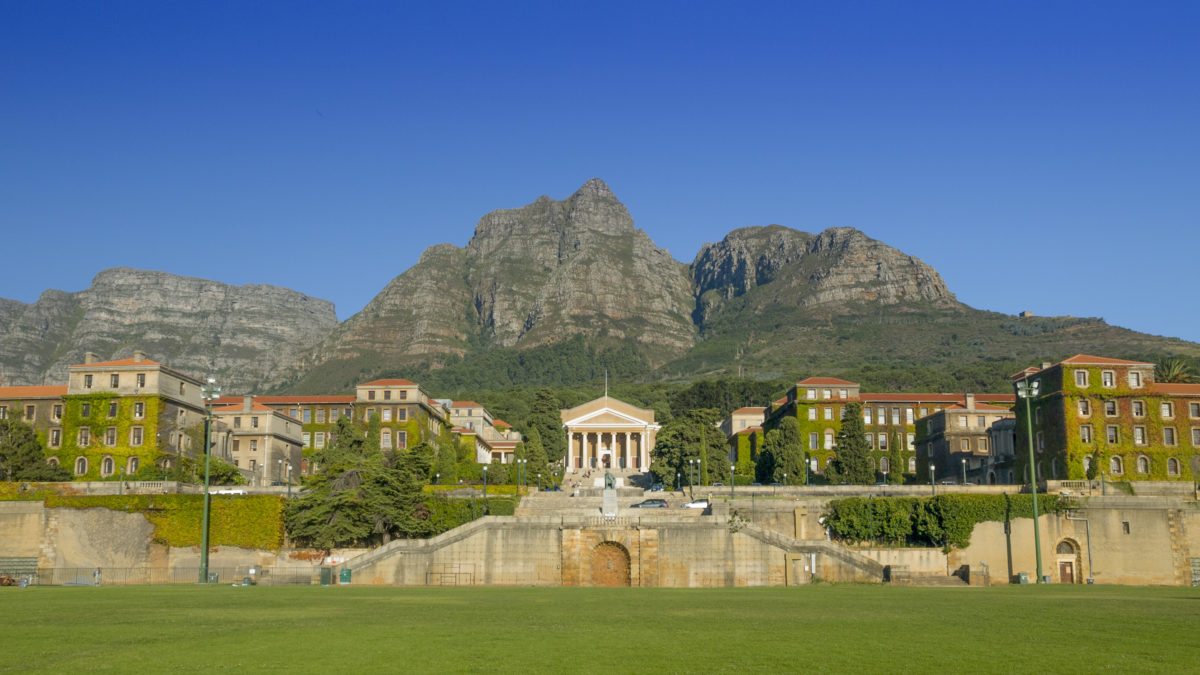 
Fed up students of the University of Cape Town (UCT) held a mass meeting on campus on Thursday to discuss a long list of issues which they claim the university has ignored.

According to the Student Representative Council (SRC), there were around 2 500 students facing financial exclusion with a combined debt of more than R115 million.

On Thursday, SRC representatives said they had not yet received a response from university management. Thousands gathered at the university’s lower campus at Graca Lawns.

SRC president Declan Dyer told News24 they have been in talks with the university over financial exclusion since December.

“We want the university to feel our presence here and feel our anger. We will find a resolution after the meeting and we will be guided by students on what they want us to do.”

He said should students call for a shut down the SRC would oblige.

“We stand in solidarity with Wits and with all the other institutions, their struggles are ours as well,” Dyer added.

The mass meeting at UCT follows protest action in Johannesburg when Wits University students took to the streets.

On Wednesday, students blocked off the busy Empire Road in Johannesburg. They are protesting because they want the university to be allowed to register for the 2021 academic year regardless of the amount they owe in historical debt.

“We have long lost confidence in his ability to ensure the interests of students and cannot be subjected to an anti-student individual,” Dyer said.

UCT spokesperson Elijah Moholola told News24 the budget approved by the UCT Council for 2020 had to be substantially reduced.

“Despite these financial and related pressures, UCT has made available limited funding to provide some financial assistance to students who still have outstanding fees for the 2020 academic year and who are at risk of being unable to continue with their studies in 2021.

“The university’s funding remains limited, and only students who meet specified eligibility requirements can be considered for funding,” he said.