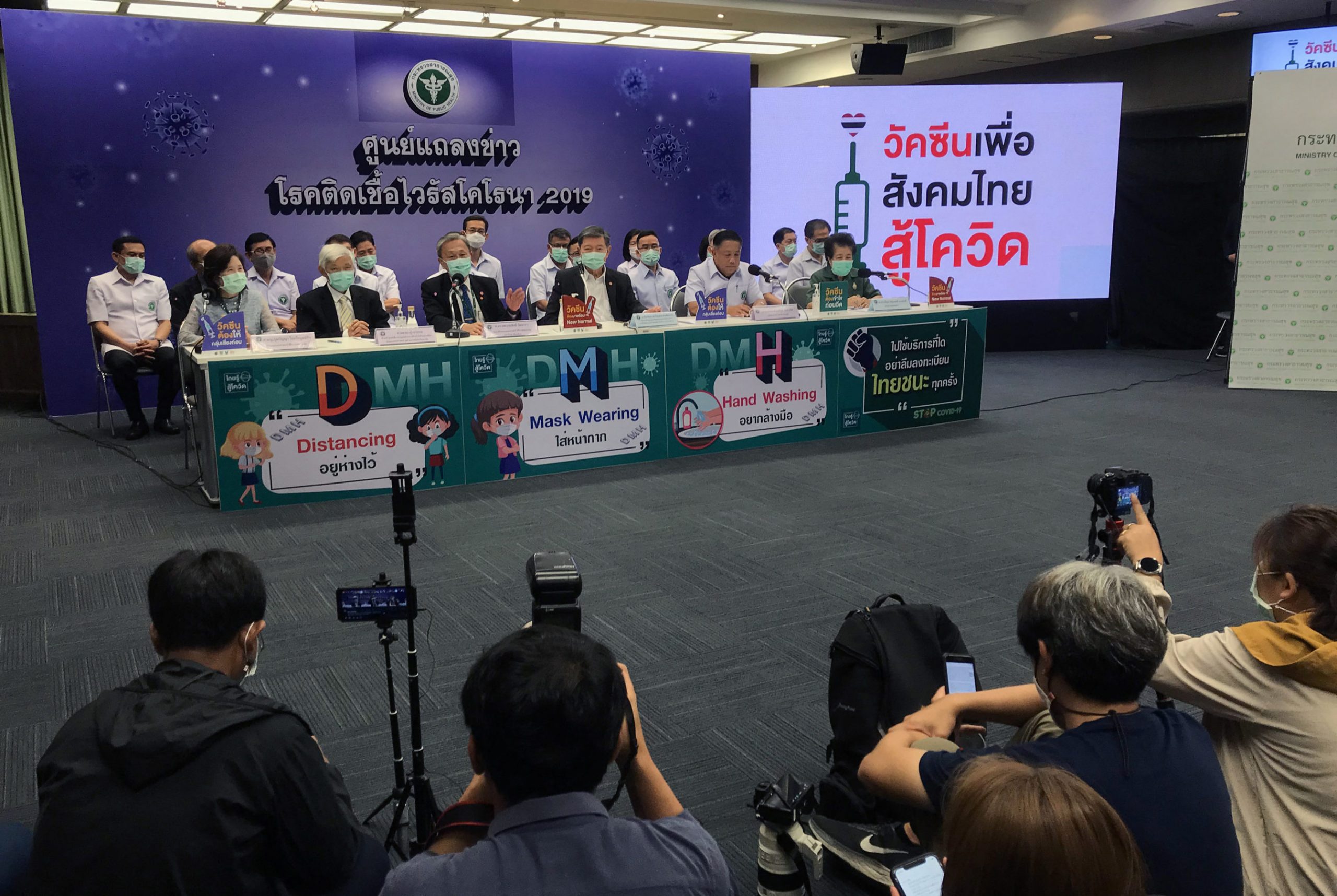 
Thailand abruptly delayed its roll-out of the AstraZeneca Covid-19 vaccine on Friday, stopping Premier Prayut Chan-O-Cha from getting the first jab as several European nations suspended their programmes over blood clot fears.

The kingdom was scheduled to start administering the Oxford/AstraZeneca vaccine on Friday, with Prayut expected to be filmed receiving the first injection.

But by 8:30 am (0130 GMT) the gruff former general was nowhere to be seen, the event was abruptly cancelled, and a press conference with health officials was called.

“Vaccine injection for Thais must be safe, we do not have to be in a hurry,” Piyasakol Sakolsatayadorn, an adviser for the country’s Covid-19 vaccine committee, told a press conference.

“Though the quality of AstraZeneca is good, some countries have asked for a delay. We will delay (as well).”

Denmark, Norway and Iceland suspended the use of the Oxford/AstraZeneca jab the day before.

Austria on Sunday stopped using doses from one batch, after a 49-year-old nurse died of “severe blood coagulation problems” days after receiving an anti-Covid shot.

However, there is still no established link between the vaccine and blood clots, and Denmark stressed that its move was merely precautionary as it examined the risks more closely.

“We are waiting for Denmark and Austria to make a conclusion,” said Thai virologist Yong Poovarawan.

“We are delaying to let others prove (the side effects) of whether or not it is because of the vaccine or if it is only on that specific batch,” he said, adding that the batch Thailand received was made in a factory in Asia.

Thailand already rolled out its vaccination campaign last month, with the Chinese-made Sinovac vaccine, and health workers were the first to receive the injections on February 28.

The Sinovac shipment arrived with huge fanfare at Bangkok’s airport, with a Chinese embassy official vowing that the vaccine export showed the “strengthened relations between China and Thailand”.

Thailand, which imposed stringent restrictions on people entering its territory to tackle the virus, has managed to limit its impact, registering just 26,000 cases and 85 deaths.