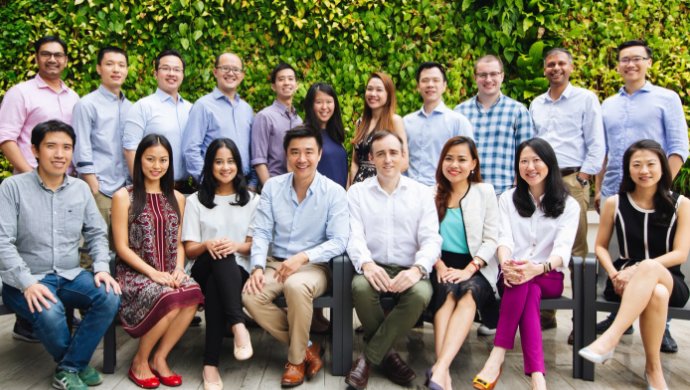 The firm’s total committed capital under management now stands at US$425 million spread across its three funds, the report stated, quoting co-founders Shane Chesson and Hian Goh in an interview.

Launched in 2014, Openspace was an early investor in unicorns including Indonesian ride-hailing giant gojek and Singapore-based healthtech company Biofourmis.

Also Read: Zilliqa Capital debuts with the goal to invest in decentralised and fintech solutions in SEA, India

“Our peers may do more deals, but our hit rate has been high,” noted Chesson in the Bloomberg interview. It was reported Openspace’s debut US$90 million fund returned 35.3 per cent.

In January 2021, the firm was among a group of new investors who took part in a pre-Series B funding round in Zenius, an Indonesian edutech company that focuses on developing critical thinking and scientific reasoning.

The news of Openspace’s latest fund comes amid a flurry of venture activity in the region. Last month, Taiwan-based accelerator AppWorks announced it raised US$114 million for its third fund, which will invest into Series A and B startups in Taiwan and Southeast Asia.

Last week, B Capital Group, which counts Facebook co-founder Eduardo Saverin among its leadership team, launched its US$126 million Ascent Fund II targeting seed and Series A startups in the region.