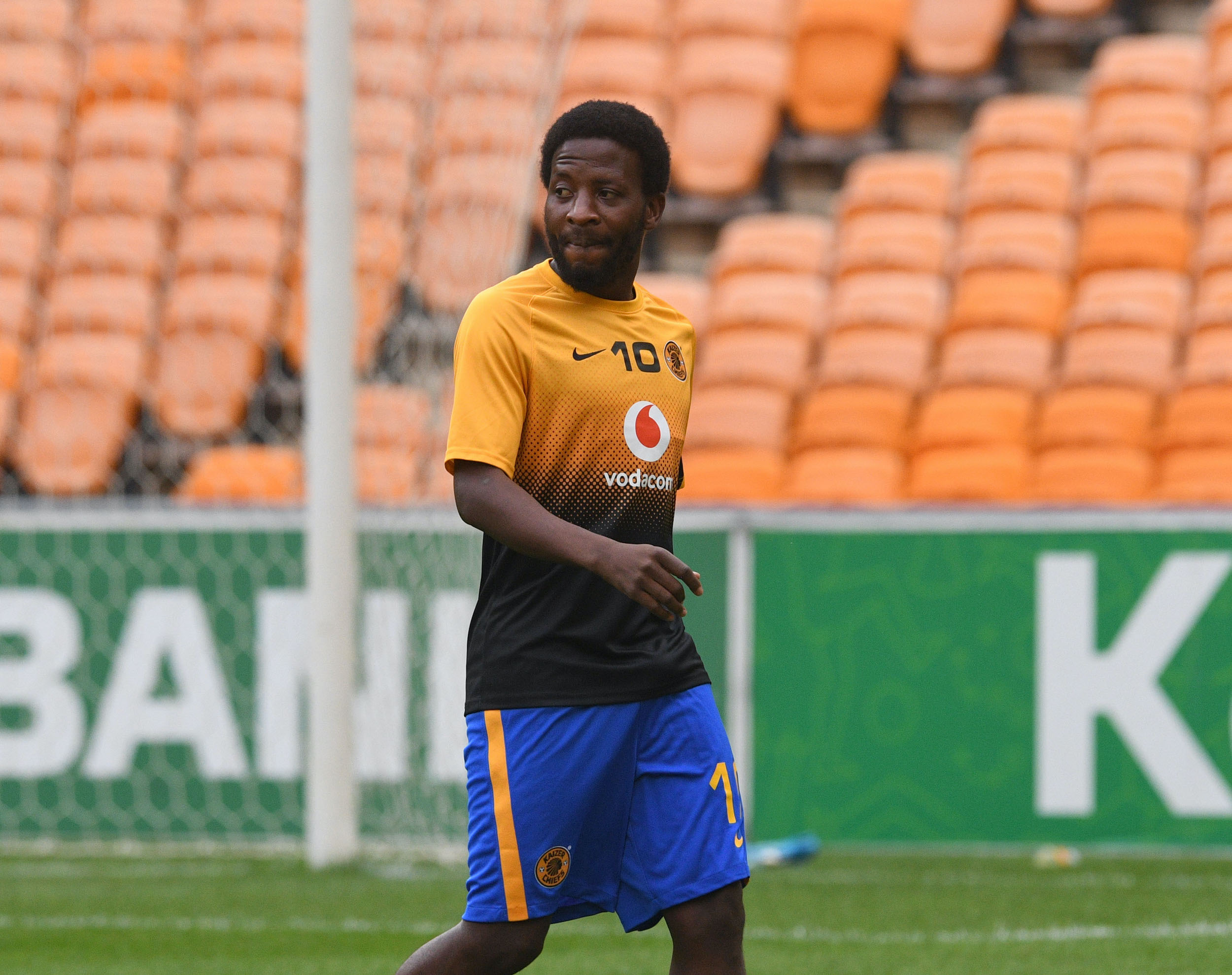 
Kaizer Chiefs on Friday confirmed that they have agreed to part ways with attacking midfielder Siphelele Ntshangase with immediate effect.

Ntshangase has battled for playing time at Chiefs since joining in January 2018, though he did sign a new contract with the club in July 2020. This has now been terminated by mutual agreement.

Kaizer Chiefs and Siphelele Ntshangase have come to a decision to part ways with immediate effect.

The early termination of the contract follows weeks of discussions and processes between the two parties.#Amakhosi4Life pic.twitter.com/C9HSHXzugc

Ntshangase has barely played for Chiefs in the last two seasons at all, and has not scored a single goal since joining, meaning it was surprising when the former Black Leopards star did get a new deal last year.

In all, Ntshangase played just 38 games for Amakhosi in just over three years, also contributing only two assists.

The early termination of his contract does leave him a free agent and he will now begin the search for a new club. At 27, there should still be plenty of miles left in the midfielder’s legs, if he can find the right club to make use of his undoubted talent.