‘Howzit, guys’- Tali actress Julia Anastasopoulos is back – The Citizen 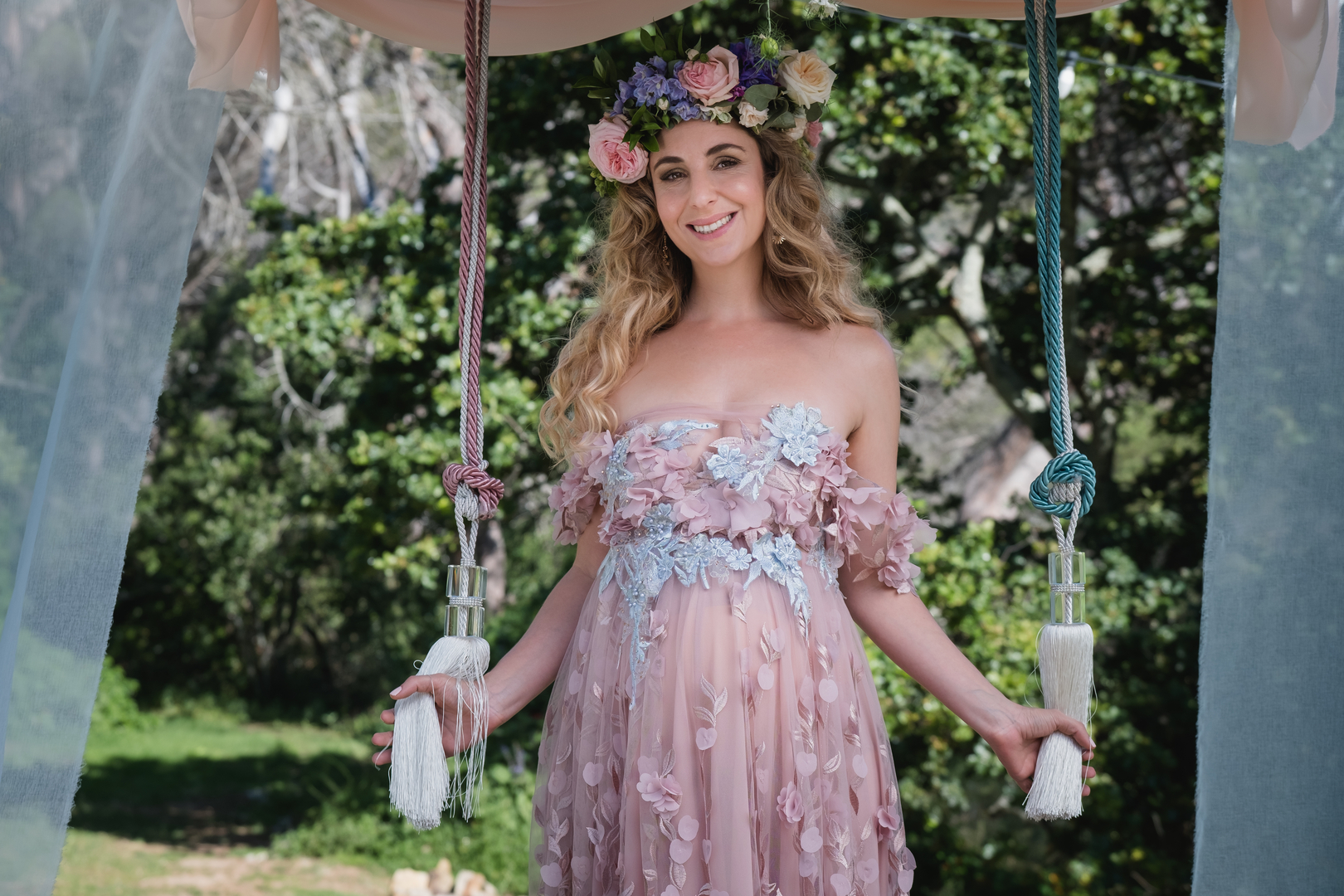 
Having established a strong name for her alter ego Suzelle DIY, actress Julia Anastasopoulos has gone on to create the Showmax comedy Tali’s Wedding Diary and the new Tali’s Baby Diary. The comedic actress talks to The Citizen about her career and life as her new character Tali.

Where did your love of acting start?
I have loved performing for as long as I can remember. I was always making up my own plays and mini shows for my family and friends.

What is one thing that you love about the character you’re playing?
Tali is unashamedly herself, and I really admire that in people. It’s also really fun to be able to push the comedy of the character and play such a glamorous version of myself.

… And one thing that you don’t like? Tali is totally self-obsessed! To her own demise every time. But hopefully, she redeems herself in this season – we’ll have to wait and see.

What can viewers expect from your storyline going forward?
Right now we are still decompressing from Season 2, so I think a holiday might be in the cards! But I would love to see Tali as a mom to a school-going kid and navigating that environment. I think there’s a wealth of comedy there!

Outside of your character, what is one thing fans would be surprised to find out about you
I am a very hands-on, creative person! I know I have a DIY alter ego but that does stem from my real personality. I’ve always loved making things and crafting things – I love to sew, cook, draw, paint and I do most of the DIY at home. If you weren’t an actor, what other profession would you have pursued?
Before Suzelle came along I was actually pursuing a career in design and illustration – another of my great passions. I think I may go back to it one day but for now, I’m still on a filmmaking trajectory.

What are you currently bingeing?
Friends reruns, New Amsterdam, and give me any cooking show – I’ll binge that! I mostly like to watch light-hearted things, but I’m just so busy at the moment that I’m not managing to watch anything much!

What songs/albums are on your 2021 playlist?
To be honest my playlist and streaming algorithm has been taken over completely by my toddlers’ musical tastes! That being said, we love listening to music together and our current playlist consists of Rihanna, musical soundtracks like Annie and Caspar Babypants (Which is an untapped gem when it comes to kid’s music! It’s really good!)

If you’re the type to cook, which dish did you work on perfecting during a lockdown?
I definitely went down the banana bread rabbit hole! But apart from that, I made a very good batch of baklava and a really delicious Greek veggie stew called Lathero.

Once lockdown is officially lifted worldwide, where are you travelling to?
I’ve been craving a Greek holiday for years now! It’s just such a wonderful place and I cannot wait to be able to go and visit again, especially with our 2-year-old.

What do you miss most about pre-pandemic life?
I think the freedom of a regular film set. The show was a real challenge to shoot with all the protocols in place, and many aspects felt quite disconnected. I definitely won’t take that for granted again.

An audition you remember vividly did not go well? What happened?

Oh, so many! But one that really stands out was when I was auditioning to apply for a spot at the UCT Drama school. Something felt really strange about the audition forms I was filling out and none of the work I had prepared was on the list. I soon realised I was in the wrong audition room and that I was in fact auditioning for WITS. Luckily I made it to the right audition on time and I got in!

First memory of the first movie or series that influenced your love for acting?
I would have to say a series of live-action fairy tales that were produced by the BBC (a very long time ago!) We had them on VHS and I would watch them over and over again and re-enact all the scenes.

Do you envision yourself behind the scenes, as a director or producer?
Absolutely. I already work a lot behind the scenes in a writer-producer role at our production company, Sketchbook Studios. But I would love to delve into directing something on my own at some point.