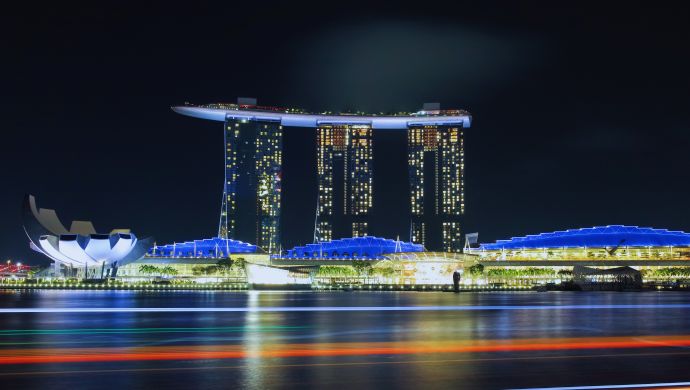 Snyk, a UK-based cybersecurity company, has announced it has raised US$300 million in a Series E funding round from a slew of investors, including Temasek, at a post-money valuation of US$4.7 billion.

The transaction included both primary and secondary offerings and resulted in US$175 million of new capital pumped into the business.

The company has now total of US$470 million in its kitty.

Snyk said the fresh funds will go towards addressing a “fast-growing” global demand for the company’s cloud application security platform.

Since starting in 2015, Snyk claims it has enabled 2.2 million developers to build securely, with a vision to empower every modern developer in the world to develop fast and stay secure. It also works with global customers to empower developers to automatically integrate security throughout their existing workflows.

“Our relentless focus on the experience of the 2.2 million developers building applications of all kinds securely with Snyk has resulted in our success to date, and we believe there is an exponential, generational opportunity still in front of us,” said Peter McKay, CEO, Snyk.

“We first met the Snyk team at the start of their journey, as early investors. Throughout our partnership, we’ve witnessed first-hand Snyk’s dedication to developer and security teams and their original vision become a reality,” opined Ping Li, Partner at Accel.

“As transformation accelerates in this digital-first world, Snyk’s vision to enable companies to embrace security earlier in the development cycle continues to resonate deeply,” he added.