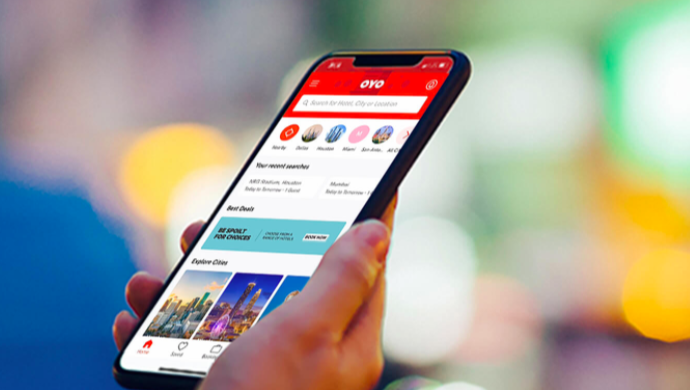 This is aimed at bolstering Oyo’s operations, which have been hit hard by the COVID-19 pandemic. The transaction was originally planned for 2020.

A Business Insider report said citing sources that a significant part of the money will go into technology and data analytics.

The development comes at a time when the company has started showing signs of recovery from the ongoing crisis. Several reports have said that the company has managed to sustain its gross margin to 100 per cent of pre-COVID-19 levels.

Started in 2013, OYO Hotels & Homes is a leading chain of hotels, homes, and spaces. The firm, which is run by India-based Oravel Stays, operates more than 18,000 franchised and leased hotels in more than 500 cities across 10 countries including India, China, Malaysia, the UK, the UAE and Indonesia.

To date, Oyo has amassed US$32 billion in funding from 23 investors such as Airbnb, Didi, Grab, Sequoia Capital and SoftBank Vision Fund. It has also made seven acquisitions.

In January this year, Oyo raised US$7.4 million in funding from Hindustan Media Ventures.