Why Saudi Arabia Is A Serious Player In The Green Hydrogen Market : MiddleEastNews 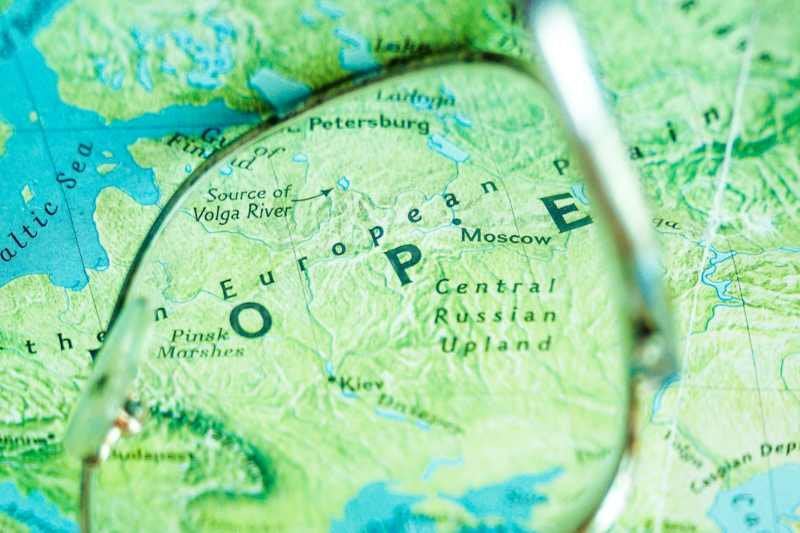 
The once kingdom for liquid gold exports is now looking to diversifying itself into green hydrogen. A political analyst cannot agree enough that this is a way for Saudi Arabia to ensure it does not give a winning advantage to the rest of the world.

As the world is moving towards low emissions as an emergency call to prevent environmental destruction, alternate fuels are the need of the hour.

Many countries are looking at green alternatives, like wind and solar power. Coming in rhythm with the winds of change, the Kingdom has taken a plunge into the burgeoning hydrogen business. The largest competitors are China, Europe or Australia. Saudi Arabia is now building a $5 billion plant powered entirely by sun and wind that will be among the world’s biggest green hydrogen makers when it opens in the planned megacity of Neom aka Helios Green Fuels in 2025.

There are major investments needed into the hydrogen business. Producing green hydrogen itself is an expensive process. But because it makes use of renewable energy sources, Saudi Arabia has an advantage over its peers in the United Kingdom, China and Europe. It has great access to wind and sun power, not to mention the unused mass of land.

It is therefore to be looked at as a serious player in the burgeoning market of green hydrogen, whose only byproduct is water. But the process and infrastructure is expensive.

The Kingdom has deep pockets and will use expensive technology to store dry forms of hydrogen into ammonia. Hydrogen is extremely difficult to store and then transports, once Saudi Arabia is ready to export. For this, it has roped in Air Products and Chemicals Inc., a $58 billion company based in Allentown, Pennsylvania, to help it transport it worldwide.

According to Bloomberg NEF Helios’s costs likely will be among the lowest globally and could reach $1.50 per kilogram by 2030, according to BNEF. That’s cheaper than some hydrogen made from non-renewable sources today.