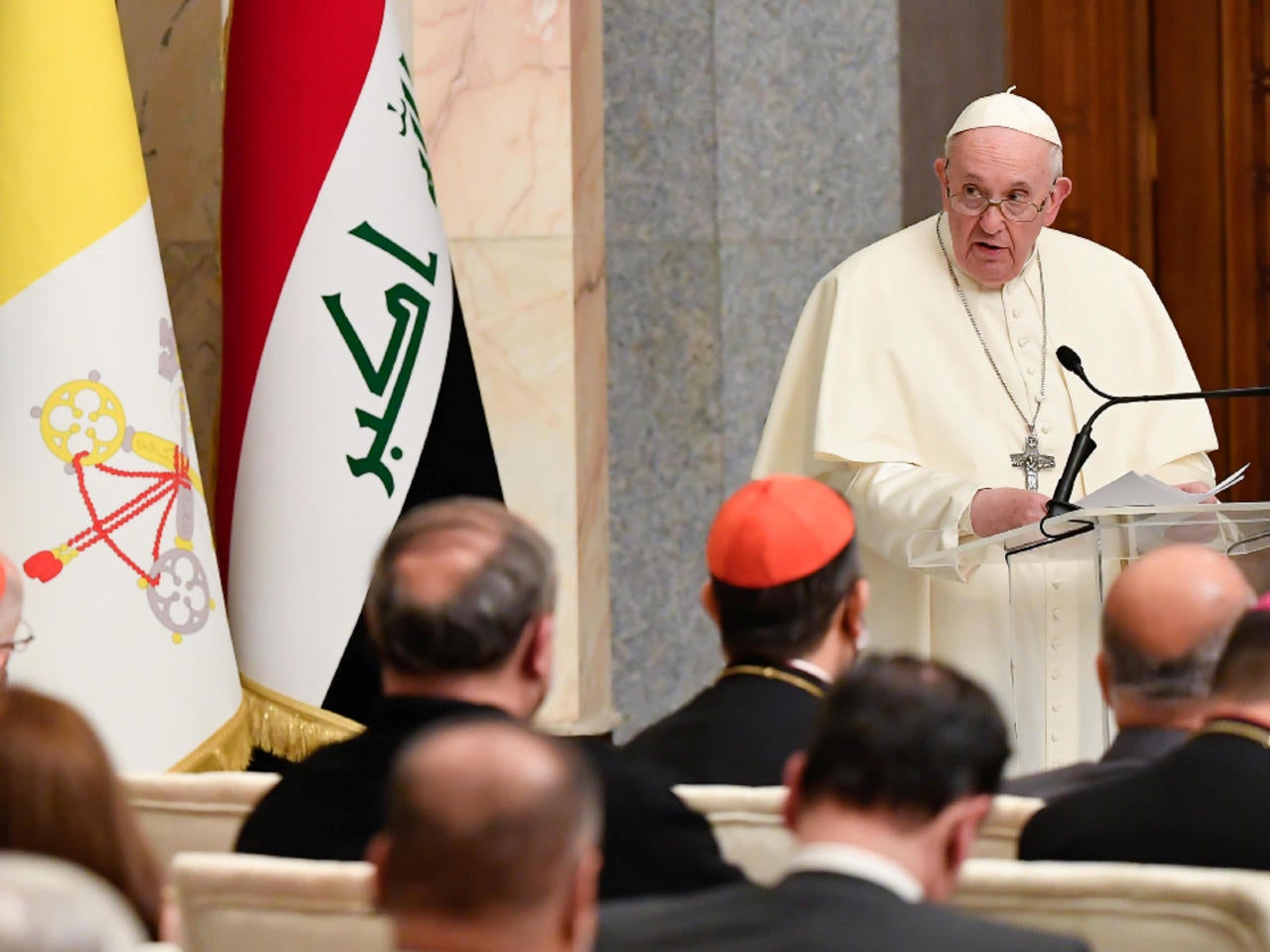 
I read this article online about the Hezbollah (Party of God) is considering that the Pope’s visit to Iraq is the starting point for Arab country to restore its role regionally and internationally, and to strengthen its natural right to sovereignty and stability. The Islamic Resistance noted that in the last two decades, Iraq has been a victim of wars and conflicts as a result of the occupation by the United States and the creation of Daesh (Islamic State), which it described as two faces of the same coin. Both religious leaders agreed on the need to ease the suffering, injustice, oppression, poverty, religious and intellectual persecution, wars, violence and displacement that many have been facing in various countries, especially the Palestinian people in the occupied territories. 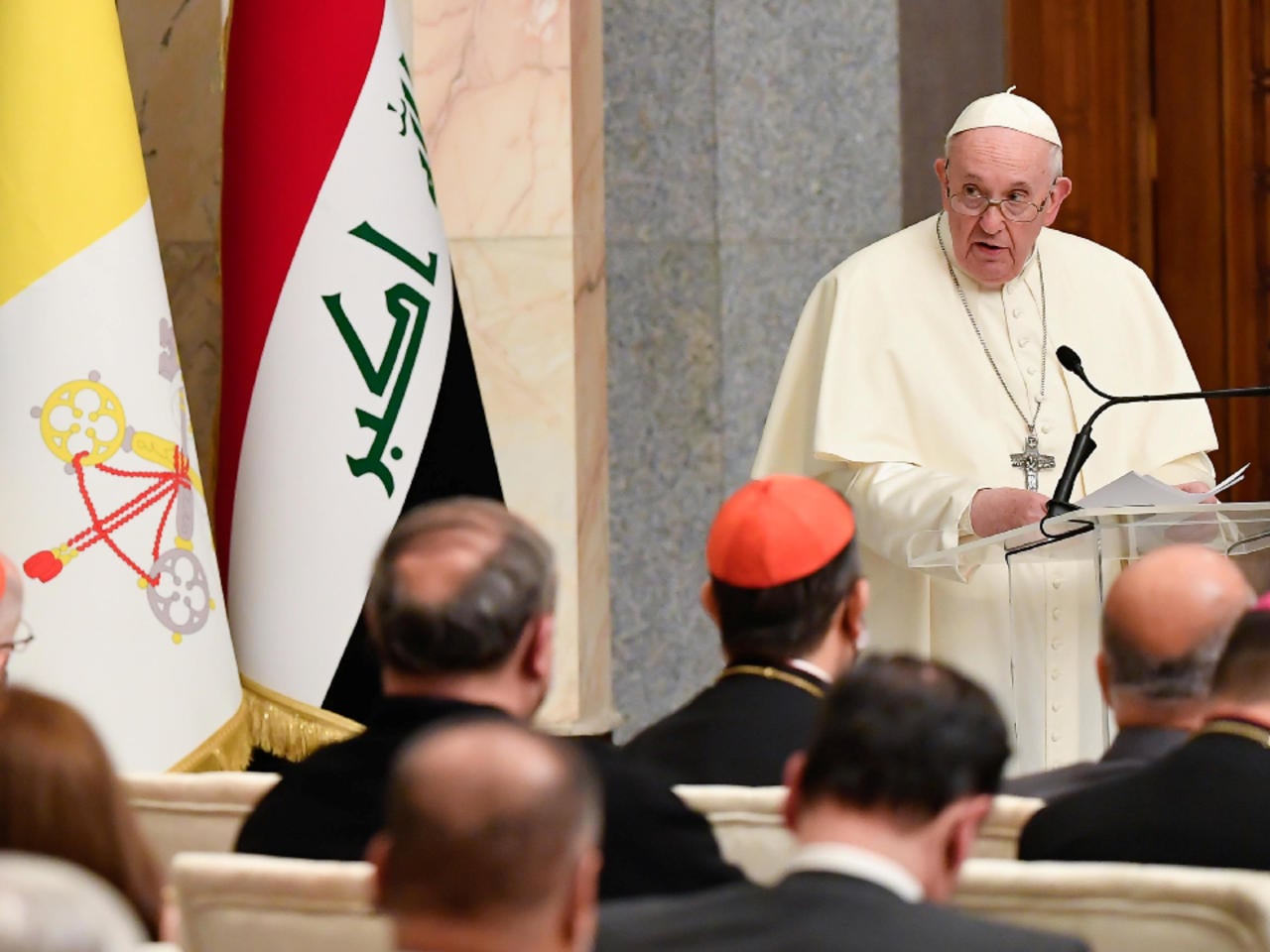