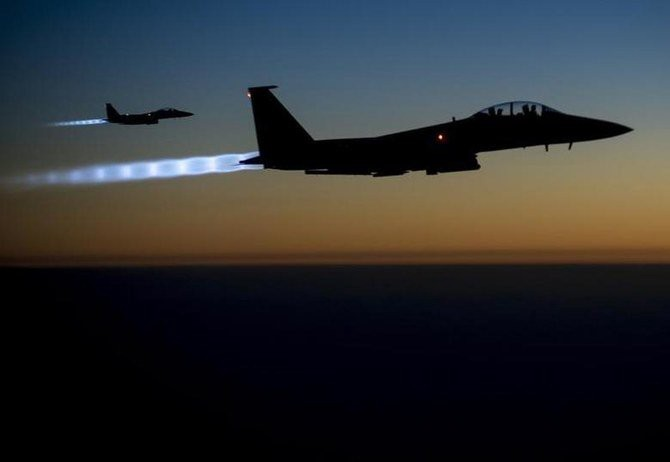 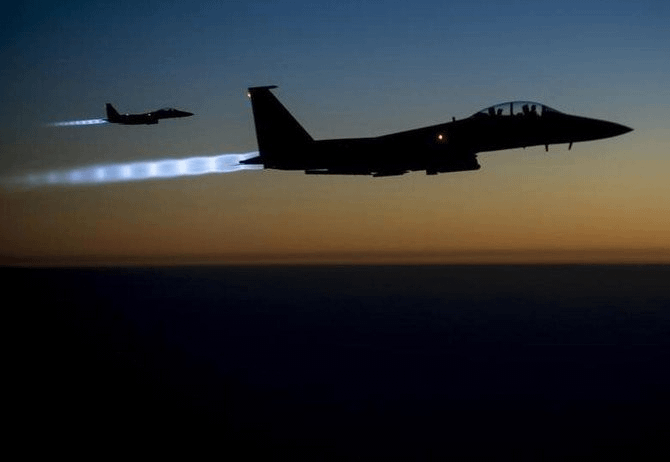 On Tuesday a US-led coalition airstrike has destroyed a site housing 10 militants from the Daesh group in Nineveh, north of Iraq

“The international coalition warplanes carried out an airstrike in Mount Adaya, within the Nineveh sector of operations, which resulted in the destruction of a den containing about 10 members of the Daesh terror group,” the agency reported.

A brigade from the Iraqi army searched the targeted area after the coalition strike and neutralized two other Daesh militants wearing explosive-laden belts, the report said.