Activists in race to save digital trace of Syria war : MiddleEastNews 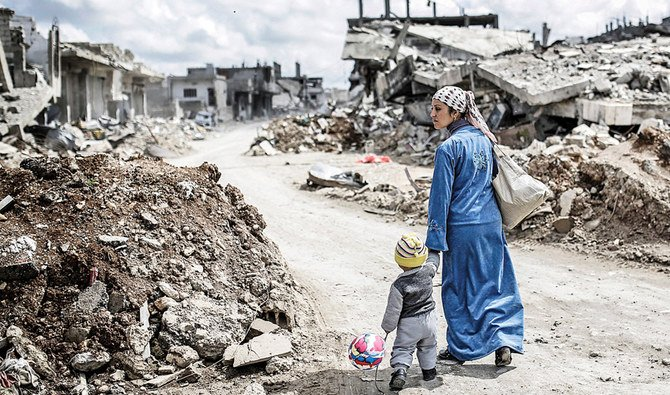 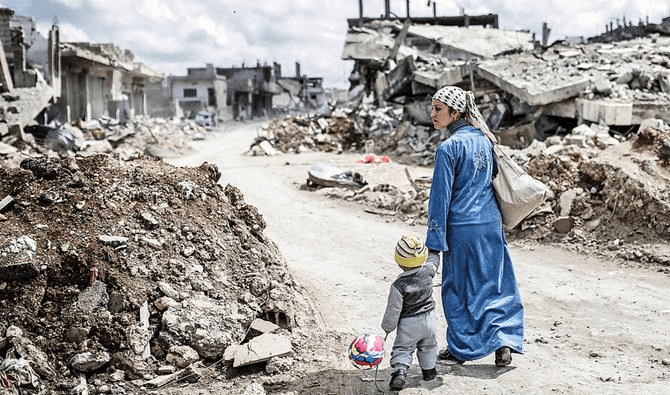 From videos of deadly airstrikes to extremists’ takeovers, Al-Mutez Billah’s YouTube page served as a digital archive of the Syrian war until automated takedown software in 2017 erased it permanently.
The page exhibiting footage that violated YouTube’s community standards could not be restored because Al-Mutez Billah, a citizen-journalist, had been executed by Daesh three years earlier over his documentation efforts.