Pope Francis has returned to Rome following his trip to Iraq : MiddleEastNews 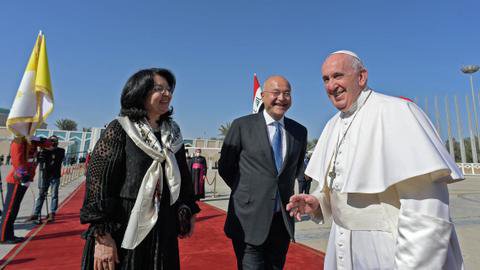 
Pope Francis has returned to Rome following his trip to Iraq, the first ever by a pontiff. “Iraq will always remain with me, in my heart,” the pope said as he concluded his largest Mass and final public event in Iraq on Sunday in Erbil, the capital of the northern Kurdistan region. As the pope’s plane took off, Iraqi President Barham Salih was at hand on the tarmac, waving goodbye. Later, in the Christian town of Qaraqosh, where an entire Christian community was forced out by the brutality of militants, Francis urged Christians to forgive their oppressors and rebuild their lives. People gathered in crowds to catch a glimpse of the pope wherever he went, fueling coronavirus concerns. 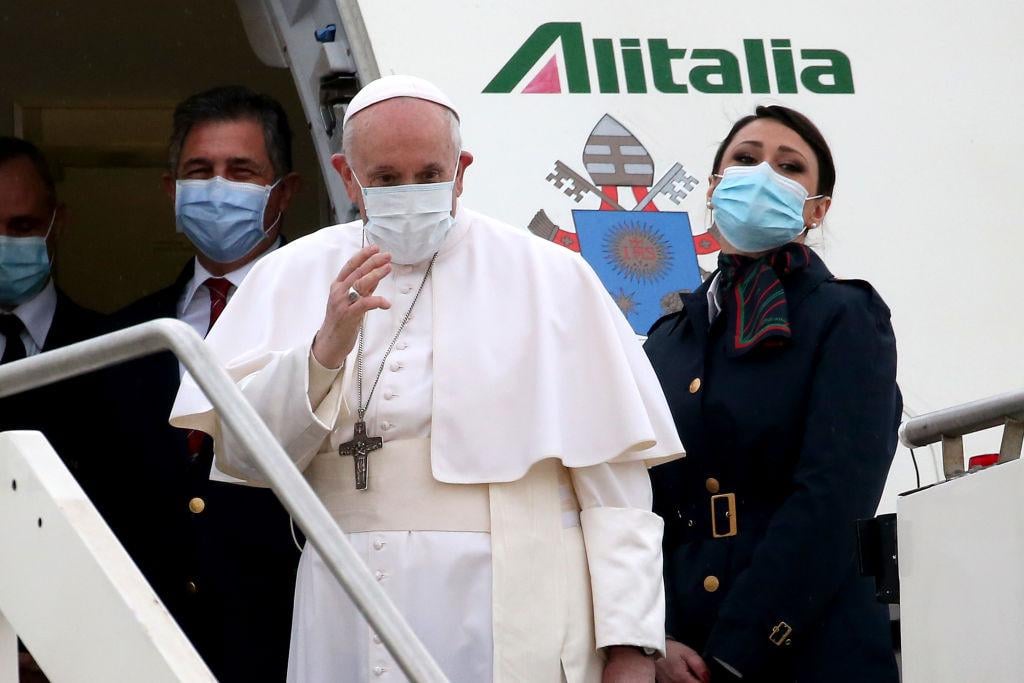