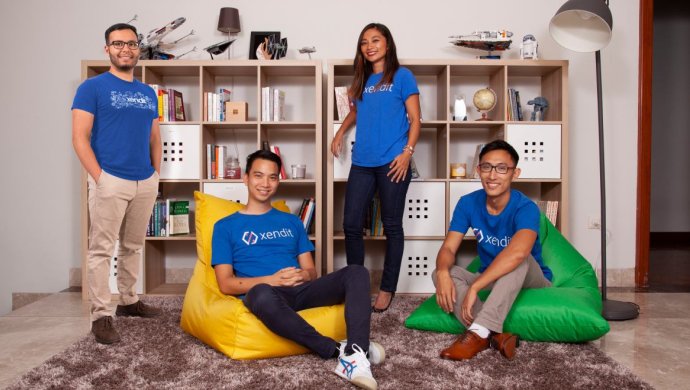 Xendit, a Jakarta-based digital payment infrastructure company, has secured US$64.6 million in a Series B funding round led by Accel, TechCrunch has reported.

Y Combinator also participated in the round, which brings the fintech firm’s total amount raised to date to US$88 million.

Xendit intends to use the fresh funds to expand its digital payments infrastructure service to small and medium-sized businesses within the region.

The company is currently operational in Indonesia and the Philippines.

Originally launched in 2014 as a P2P lending platform, Xendit evolved into a payments infrastructure company that enables businesses to accept digital payments without the need to implement integrations with individual providers. It has since expanded its services to include services such as fraud detection, lending, and tax management.

Xendit claims it processes more than 65 million transactions, amounting to US$6.5 billion in payment value annually. The company counts companies such as Grab and Traveloka among its clients.

It is a well-acknowledged fact that despite the influx of capital for fintech companies, Southeast Asia remains a challenging region to implement digital financial services. While the regional digital economy is expected to hit US$300 billion in gross merchandise volume by 2025, regulatory and technological hurdles have hampered the push to go digital.

“Trying to build the businesses of tomorrow on yesterday’s infrastructure is holding Southeast Asia’s businesses back,” noted Moses Lo, CEO and Co-founder of Xendit.

“Their team’s combination of deep local expertise and global ambitions means they’re uniquely positioned to do what no other company could do in the region. The vision of Xendit is a bold one: they are building the digital payments infrastructure for Southeast Asia and fits squarely into Accel’s global fintech thesis,” said Ryan Sweeney, Partner at Accel.

The post Xendit bags US$64.6M Series B led by Accel to scale its digital payments service across Southeast Asia appeared first on e27.