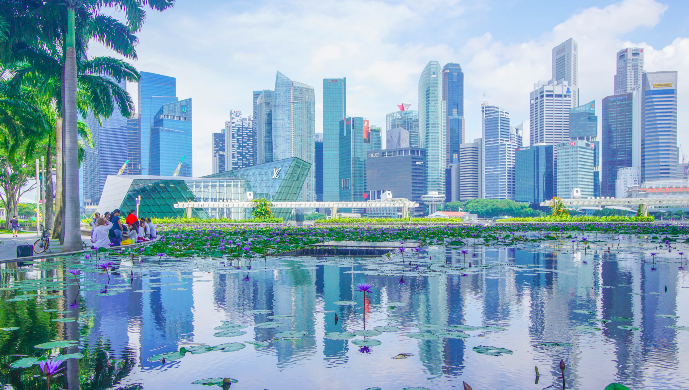 Asia Partners, a Singapore-based growth equity investment firm, has made the final close of its inaugural fund at US$384 million in commitments.

The Limited Partners in the fund include institutional investors, family offices, corporations, and individual investors across six continents. The US International Development Finance Corporation (DFC) and the Deutsche Investitions- und Entwicklungsgesellschaft (DEG) from Germany are among its LPs.

The VC firm has already invested more than US$90 million across its first three investments, which collectively have operations across every major economy in Southeast Asia.

We have reached out to Nash for more details. This article will be updated as soon we hear from him.

The inaugural fund is focused on the intersection of three key themes:

1- The long-term growth potential of Southeast Asia, a region with almost 10 per cent of the world’s population.

2- The rapid growth of innovative technology and technology-enabled businesses in the region, many of which are platforms with pan-regional or global aspirations.

3-The scarcity of growth equity capital for these companies, particularly in the US$20 million to US$100 million investment size range, often described as the ‘Series C/D gap’ between early-stage VC and the public capital markets.

“At Asia Partners, we believe deeply in the potential for growth equity to accelerate economic growth throughout Southeast Asia,” said Rippel, a Partner of the firm and a member of the Investment Committee. “We believe the decade ahead will be a golden age of entrepreneurship and innovation for Southeast Asia, and we are deeply focused on accelerating that progress.”

Also Read: Meet these 5 verified investors that are ready to connect with you today

The Asia Partners Advisory Board is chaired by Hsieh Fu Hua, former CEO of the Singapore Exchange. He now chairs a number of organisations including the Grab-SingTel digital bank that is being launched.

“Southeast Asia is an increasingly strategic region for global investors, driven both by rising affluence and by the increasing digitisation of daily life,” said Hsieh. “Almost every sector of our economies has the potential to be transformed by technology.”

“Asia Partners is deeply committed to supporting the growth of Southeast Asia’s next generation of entrepreneurs,” said Nash, Managing Partner and a member of the Investment Committee. “We look forward to continuing our investment program and to applying our co-founding team’s and Advisory Board’s collective experience to helping our companies grow, both geographically and strategically.”

Photo by Stephanie Yeh on Unsplash