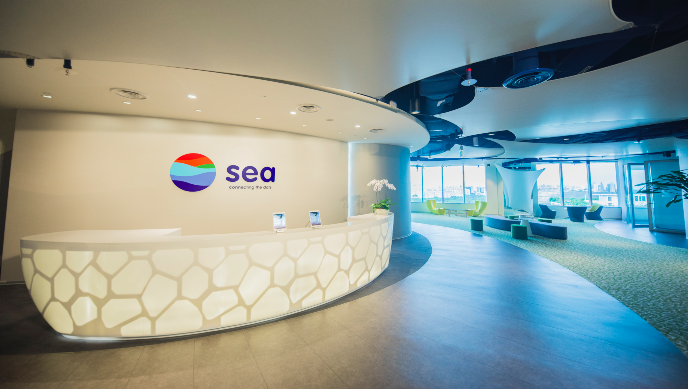 The group has also allocated an initial amount of US$1 billion for the fund, called Sea Capital, to be invested over the next few years.

The announcement was made during a conference call on Tuesday.

As per a press statement, Sea Capital is a new platform launched to manage the group’s investment efforts, and further strengthen its investment and capital allocation capability. It will help accelerate the growth of the overall digital economy and create real and lasting value for our users, business partners and communities.

“Sea Capital will focus on identifying, partnering with, and investing in technology companies that share our vision of bettering the lives of consumers and small businesses through technology,” Sea CEO Forrest Li said.

As per a Bloomberg report, Sea is following in the footsteps of internet behemoths SoftBank and Tencent by creating a corporate investment arm as the company aims to deepen its offerings in gaming, e-commerce and digital financial services as well as look for new areas of growth.

Founded in Singapore in 2009, Sea owns and operates a number of internet properties, including Shopee (e-commerce marketplace), Garena (online game developer and publisher), and SeaMoney (a digital financial services network in Southeast Asia).

In 2017, it listed on the New York Stock Exchange.