Investing in people: How Impiro aims to tackle Southeast Asia and Europe in 2021 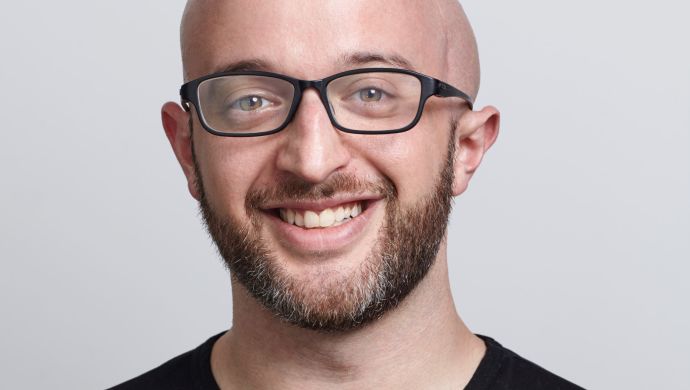 In February, Kludio, a Dhaka-based full-stack digital food court platform, announced an undisclosed pre-Series A funding round that was aimed to help support its effort to scale the business.

In addition to Steve Vickers, a former Chief Economist at Grab Indonesia, the investor in the funding round was Impiro, a Singapore-based investment firm.

Impiro focusses on early stage startups, particularly seed and pre-seed stages. Claiming themselves to be sector-agnostic, this year the firm is looking forward to going beyond Southeast Asia in searching for the next big thing in tech.

Historically, the firm might be known for its past exits which included Guava Pass (which was acquired by ClassPass in January 2019), Monopond, Xendity, Twizo, and Silverstreet. But at the present moment, its portfolio includes companies in the transportation sector such as Bali Bike Rental and Bikago, e-payments such as Tranglo, and even F&B group such as Locavore.

This year, despite the challenges that the COVID-19 pandemic has brought to the global market, the firm is set to continue expanding its portfolio. In fact, Impiro Partner Eric Dadoun shares to e27 in an interview that he sees the situation as an opportunity for startups to seize –due to the changes in customer behaviours that are setting everything back to zero.

“It is a very difficult time for individuals from the perspective of an entrepreneur, [but] I would make the argument that right now is actually one of the most exciting times to be building a business,” he opines.

“For creative entrepreneurs, it is kind of a wonderland of opportunity.”

The advantage of doing it on their own

The firm’s history began in the Netherlands in 2006 when the four partners –Simon Landsheer, Dadoun, Maikel Lambregts, and Ben Chong — founded a mobile messaging company that was eventually acquired in December 2020 by Soprano Design, Silverstreet.

Over the course of time, since 2009, the founders have done a variety of personal and corporate investments in Southeast Asia. This is something that they expect to continue in 2021 and 2022 through Impiro.

“We’re definitely looking to continue this pace of capital deployment into startups. Not only in Southeast Asia, but more broadly in the region and potentially in Europe as well,” Dadoun says.

The fact that Impiro does not have LPs like in a typical VC firm gives them some unique advantages.

“We’re not a fund and that means we do not have LPs. We’re managing our own money and that gives us the flexibility to engage in different businesses, different sectors and essentially target opportunities that inspire and excite us,” Dadoun explains.

He also stresses that Impiro is not locked into a specific thesis or mandate.

“We can essentially look at a variety of businesses across a variety of different sectors … that sort of allows us the freedom to engage teams that we think are very interesting, that we just have a really good vibe with. Of course, it also allows us to act quite quickly and be quite nimble as we don’t have a very complicated internal process for our due diligence or decision making,” he elaborates.

“Ultimately, we like to view ourselves as founder-friendly as we ourselves are former and current founders. We are still young and energetic, so we love engaging with the teams that we are fortunate enough to invest in,” Dadoun says.

“Generally speaking, and it sounds very cliche, we really do invest in the people, especially at the super early stages where there is just not a lot of traction to look at, not a lot of numbers to look at. So, forecasts don’t really mean anything,” he continues.

The post Investing in people: How Impiro aims to tackle Southeast Asia and Europe in 2021 appeared first on e27.