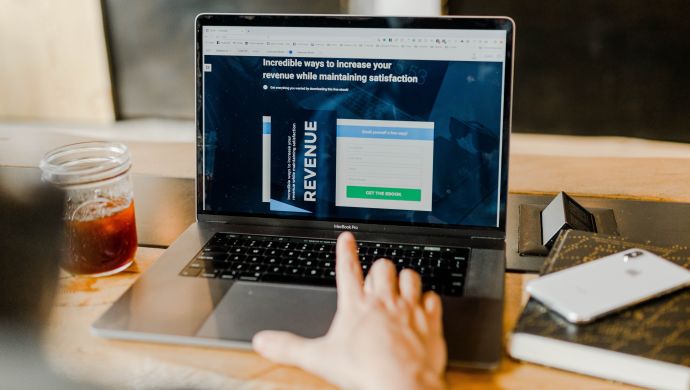 In Indonesia, there was the acquisition of B2B e-commerce platform Bizzy Digital by new retail platform Warung Pintar for US$45 million, as part of the latter’s effort to expand its offering to the B2B segment. This acquisition is another proof of the rising popularity of platforms that enable digital transformation for conventional businesses, particularly SMEs. In the past months since the pandemic started, this sector has become more significant as businesses look for ways to respond to challenges.

Green tech also continued to dominate headlines. In addition to investment into RWDC Industries by Hollywood actor Robert Downey Jr’s fund, we also saw the acquisition of electric vehicle (EV) company BlueSG by Goldbell. While there might be some challenges to face for full-on EVs to dominate the local market, the acquisition indicated that Singapore remains a promising market for the technology.

As part of its effort to compete with social media giant TikTok, global media and entertainment company ZASH acquired 80 per cent stake in Singapore-based video-sharing platform Lomotif. Since its launch in 2014, the platform to have increased its average monthly community by over 400 per cent with over 740 million videos shared on the platform. It also claimed a “tremendous” presence in Latin America and Asia.

LottieFiles, a platform that builds tiny, open-source animation file format, announced its acquisition of India-based design asset marketplace Iconscout. Acquired for an undisclosed amount, the move was made following LottieFiles’s recent US$9 million Series A funding round.

Focus on the Philippines

Another highlight of February is the number of notable investments happening in the Philippines. While the scandal involving property tech startup Revolution Precraft has been stealing headlines in the last weeks of February, these funding announcements indicated that the market remains promising for up-and-coming innovation.

Tyme, a subsidiary of the South Africa-based digital bank, announced a US$110 million Series B funding round and its plan to secure digital banking license in the country. Previously, there have been reports about the Philippines being one of the most promising SEA markets for digital banking services, but investors’ interests in the sector further strengthened this idea.

In line with the trend of digital transformation, Mosaic Solutions, the company that builds digital solutions for F&B, retail and hospitality industries, raised an additional US$1 million in a pre-Series A preferred equity offering.

Supply chain and logistics are also gaining popularity among investors throughout the pandemic, and the US$4 million seed funding round raised by Expedock proved that. In addition to raising a massive amount of funding, the startup also managed to gain the attention of Ali Partovi, who is known for his investments in household names such as Airbnb, Dropbox and Facebook.

Beyond these funding announcements, fintech player Ayannah also revealed to e27 its plan to raise a Series B funding round. The company aims to fuel its expansion to Vietnam and India.

What the rest is doing

February also saw the launch of funds that are focussing on specific verticals or investing in startups that are working in solving a particular problem. Examples of these funds would include Rainmaking with its US$22 million fund. It will work together with SEEDS Capital to invest in maritime tech startups in the region.

Dole Asia also announced a US$2 million fund that is aimed to support startups in sustainability, food access and waste.