AppWorks raises US$114M for fund III to back Series A and B startups in SEA, Taiwan 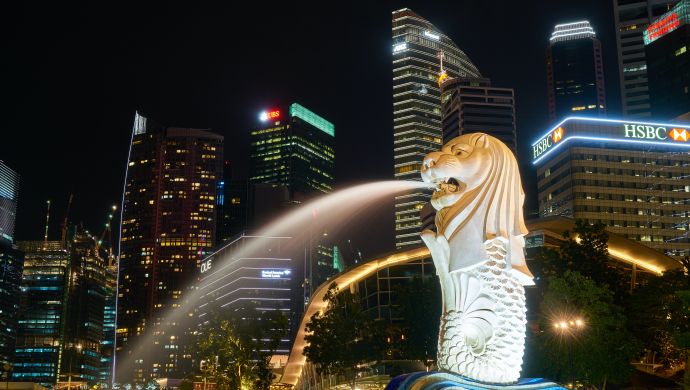 AppWorks, a Taipei-based early-stage VC firm and an investor in companies like Carousell and ShopBack, has raised US$114 million for its third fund, DealStreetAsia (DSA) has reported.

The new fund, with a target corpus of US$150 million, will seek to invest in startups in the AI, Internet of Things, blockchain and decentralised finance sectors, said the report, quoting its chairman and partner Jamie Lin.

The initial plan was to close the third fund at US$100 million, but it later decided to increase the target size to US$150 million after it observed a funding gap for Series A and B startups in Southeast Asia and Taiwan.

While AppWorks’s previous fund focused on angel and seed investments, the new US$150-million fund will be used to invest in fast-growing Series A and B startups.

Founded in 2010, AppWorks is one of Southeast Asia’s largest startup accelerator and VC firms, having invested in a total of 395 startups and 1,331 founders within its ecosystem, producing a total turnover of US$8.05 billion.

The post AppWorks raises US$114M for fund III to back Series A and B startups in SEA, Taiwan appeared first on e27.