The company announced the move after saying it was left with a “stark choice” after being unable to find a “solution” in discussions with the Australian government. 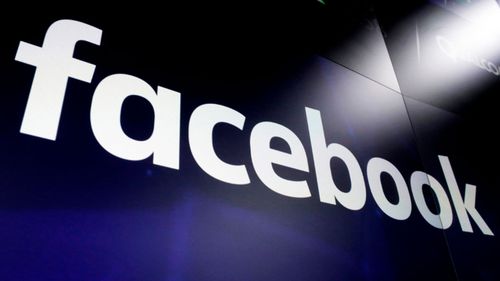 The company says the Federal Government, and the proposed law, “seeks to penalise Facebook for content it didn’t take or ask for”.