Traveloka prepares to list via SPAC in the US this year 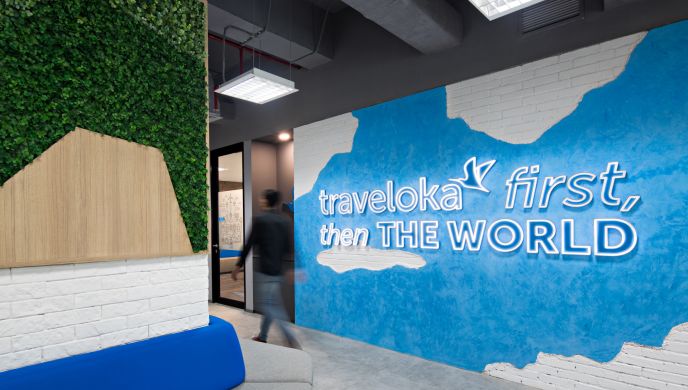 Indonesian travel giant Traveloka is planning to publicly list in the US this year through a special purpose acquisition company (SPAC), said a Bloomberg report quoting its CEO Ferry Unardi.

“A SPAC is very efficient and if we can do it faster we can then focus on execution and growing the company,” Unardi noted.

The Jakarta-based startup has reportedly engaged JPMorgan Chase as plans to go public accelerate amid the capital influx into the stock market. Traveloka is said to be valued at close to US$6 billion.

Unardi added the company will continue exploring potential mergers or acquisitions upon completion of its IPO and a public home listing remains on the cards.

The travel company joins a growing list of Indonesian startups seeking to list in the US through SPACs. Ride-hailing giant gojek is reportedly finalising its merger with e-commerce platform Tokopedia before a possible dual listing via the SPAC route in the US and Jakarta.

In an interview with e27, experts commented that the SPAC model that the company is implementing can be “an alternative” way to fundraise for startups in SEA.

“Having seen the more than 100 SPACs emerge in North America earlier this year, we are not surprised to see this new SPAC coming out to focus on Southeast Asia. We welcome this initiative, which will provide an alternative path to liquidity and access to public markets for one or more rising tech, financial services or media company in the region,” said Sanjay Zimmermann, Senior Associate at White Star Capital.

Also Read: Innovate and go: How Traveloka revamps its services to comply with changing travel behaviour

Despite the pandemic wreaking havoc on the travel industry worldwide, Traveloka President Henry Hendrawan disclosed to the media in October 2020 that he expected the startup to be “potentially” profitable by 2021.

Last July, the company closed a US$250 million funding round from a host of investors including Singapore sovereign wealth fund GIC and East Ventures.

Founded in 2012, Traveloka started out as a platform for consumers to book flights and hotels across the region. When the pandemic struck, it pivoted its products towards servicing more resilient sectors such as lifestyle and financial services. As part of efforts to reduce costs, it cut a number of roles, including about 80 jobs in Singapore last April.

“Last year was difficult, we had to assess our organisation, business, we had to make very difficult decisions,” said Unardi.

He added Traveloka’s travel arm is back in the green amid the lifting of travel restrictions. The company is also looking to expand its travel-now-pay-later offerings to further attract potential travellers.

The post Traveloka prepares to list via SPAC in the US this year appeared first on e27.