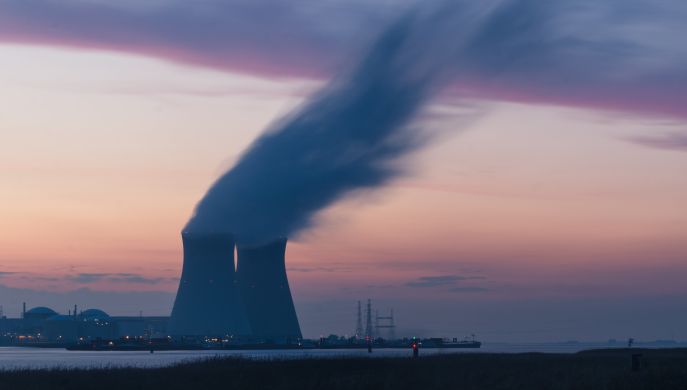 Canada-based geothermal technology company Eavor Technologies has raised US$40 million from a host of investors, including Singapore-based Temasek Holdings and Vickers Venture Partners.

This round follows Eavor’s US$8-million fundraise in 2020.

The fresh funds will be used to scale Eavor’s projects and bolster its ongoing R&D to further improve its solution.

Launched in 2017, Eavor claims to be the world’s first scalable form of dispatchable energy. Its solution is Eavor-Loop, a technology that extracts the natural heat of the earth similar to a rechargeable battery in order to provide a consistent energy source for homes.

Eavor-Loop claims to have the potential to directly replace traditional forms of baseload power such as coal and nuclear. It is also designed in a way that is complementary to intermittent power sources like wind and solar.

In a 2019 interview with ThinkGeoEnergy, the company said it aims to use Eavor-Loop globally to transfer 10 million homes over the next 10 years onto heat or power from Eavor’s distributed green base-load solution.

John Redfern, CEO of Eavor said: “I am delighted that with the funding closed in this round, we can look forward to bringing down the cost of clean, dispatchable power to a universally competitive level – an important milestone for renewable energy.”

Temasek is a global investment company that tends to invest mostly in companies that operate in larger sectors like telecom, energy, and finance.