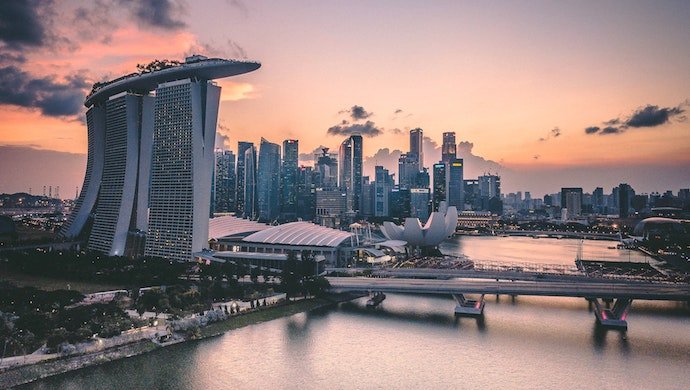 In the national budget announced today, Singapore Finance Minister Heng Swee Keat launched a slew of initiatives aimed at catalysing the growth of startups and small and medium enterprises (SMEs) in the city-state.

Heng, who is also the Deputy Prime Minister, said that Singapore must deepen its position as a global-Asia node to emerge stronger from the COVID-19 crisis.

Here’s a list of the key initiatives announced and how it could impact the startup ecosystem in Southeast Asia.

Why it matters: The increased support, in terms of capital and resources, will spur more companies to encourage intrapreneurship within the organisation. Corporates will look to work with more accelerators, VCs and startups to source for innovative businesses that can value-add to their organisation, fuelling the growth of the startup ecosystem.

Details: The Intellectual Property (IP) Strategy 2030 is being developed to strengthen existing IP laws in Singapore, with more details to be announced on World IP Day in April.

Why it matters: Deeptech startups will be the biggest beneficiaries of this move as they can look to better commercialise and protect their innovative ideas, creating a safety net for them to experiment with high-risk technologies and potentially create breakthroughs.

3- Increased support for the deeptech sector

Details: 500 fellowships will be launched under the National Research Foundation to improve deeptech expertise in areas including cybersecurity, Artificial Intelligence and healthtech.

Why it matters: These fellows will be able to help various stakeholders in the startup ecosystem — from accelerators and VCs to deeptech startups themselves — better understand the different deep tech sectors. With greater awareness of the nascent deep tech sector, investors and ecosystem builders alike will start to pay more attention and support its growth.

Details: To ensure high-growth startups have access to the necessary capital, the venture debt programme will be extended and enhanced — with an increase in the cap on loan quantum support from S$5 million (US$3.8 million) to S$8 million (US$6 million).

Under the debt programme, the government also shares up to 70 per cent of the risk on eligible loans with participating financial institutions.

Why it matters: There has been a shortage of capital in Series C and D stages in Southeast Asia, stunting the growth of promising startups in the region. Local high-growth startups are likely to benefit from this initiative and attempt to plug the funding gap with loans from financial institutions.

5- Promoting the use of electrical vehicles (EVs)

Details: Up to S$30 million (US$22.7 million) will be pumped into EV-related initiatives over the next five years, including projects aimed at improving the current charging network and narrowing the difference in cost between conventional and electric cars.

Why it matters: The government has been deliberate in its push to encourage the adoption of EVs in Singapore but still face teething problems such as the lack of a robust charging network within the city-state.

Also Read: ‘Singapore isn’t ready for mass adoption of EVs yet; hybrid may be better for the present’