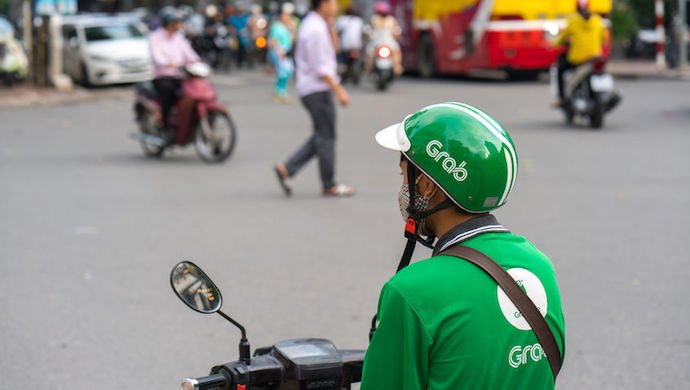 Southeast Asia super app Grab has entered into two separate partnerships in Indonesia as part of its plans to expand its offerings in the payments and F&B sectors, as per a DealStreetAsia report.

The Singapore-based company partnered with UniPin, a payment solutions platform for online games, to allow gamers to top up their digital wallets through the ride-hailing giant’s platform. Users of Grab can buy UniPin vouchers costing between IDR 10,000 and 500,000 (US$0.72 – 35.9). Games supported by these vouchers include Minecraft, PUBG and Garena Shells.

Neneng Goenadi, Managing Director of Grab Indonesia, noted that the pandemic has induced a spike in demand for digital entertainment sources such as online games, prompting the regional super app to partner with UniPin as part of efforts to capture this growth opportunity.

Grab seeks to allow its F&B merchants to access the services of Yummy Corp’s network of 80 cloud kitchens across seven cities in Indonesia for them to launch virtual restaurants, enabling them to affordably scale their operations into the rest of the archipelago. In turn, Yummy Corp’s users can leverage GrabFood’s platform and access a wider range of customers.

“We have seen a significant increase in the total number of merchant partners active on GrabFood. Bringing the culinary business to our platform is the first step,” opined Goenadi.

Early this month, Grab raised US$2 billion from its first term loan, after securing commitments from international institutional investors. The five-year senior secured loan was upsized from the original principal amount of US$750 million after strong interest from investors.

The post Grab partners with UniPin, Yummy Corp to expand payments and F&B services in Indonesia appeared first on e27.