Mr Frydenberg said he spoke to Facebook chief Mark Zuckerberg and the head of Google at the weekend, where “constructive discussions” took place in relation to making digital giants pay for news.

The Treasurer believes Australia will be able to secure significant commercial deals which would generate world-leading reform benefiting the media landscape. 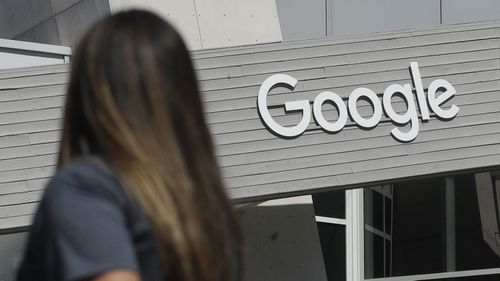 “I think we are going to see some significant commercial deals, which could be of real benefit to the domestic media landscape, and see journalists rewarded financially for generating original content.

“This is a world-leading reform. No other country has stepped in like we have. It has been a difficult process. It is still ongoing, so let’s not get ahead of ourselves. But the discussions to date have been very promising indeed.”