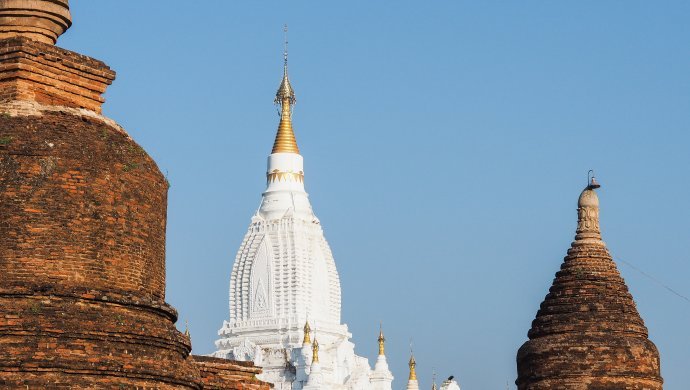 Lim Kaling, who was the founding investor in Razer back in 2005, announced today he has decided to exit his investment in Virginia Tobacco Company in Myanmar.

He is selling his one-third stake in a joint venture that owns RMH Singapore, a tobacco company which in turn owns 49 per cent of Virginia Tobacco.

Virginia Tobacco is the market leader, which employs nearly 1,000 people and counts army-owned Myanmar Economic Holdings among its backers.

The development comes against the backdrop of the recent events in the Southeast Asian country.

In a press note, Kaling, who is a member of the Razer board, said: “I have been closely monitoring the situation in Myanmar and the recent events there cause me grave concern. I am therefore exploring options for the responsible disposal of this stake.”

Also Read: How the coup d’état would play out for Myanmar’s startup ecosystem

Lim shared the aim of the joint venture he started in 1993 with a friend was to address an economic opportunity in Myanmar as the country was opening up. He had hoped that through his venture, they would be able to help the country spur economic growth and create jobs to raise the standard of living.

“I wish the people of Myanmar a smooth, non-violent journey as they resolve differences in their society for a better future for all, and I hope for a time when I can be an investor in the country and its people once more,” he added.

Meanwhile, The Straits Times has reported that an online petition has been launched by Change.org calling for “Remove Lim Kaling from the Razer board unless he ends business w/ the Myanmar military now”, which had 851 signatures as of 9.24 am SGT on Tuesday.