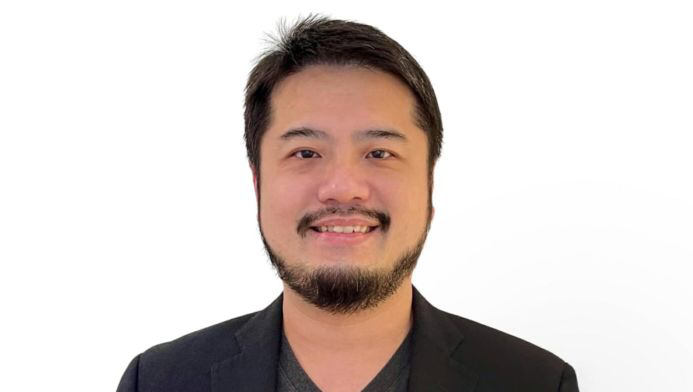 East Ventures, an active early-stage VC firm based in Indonesia, has appointed Koh Wai Kit as its new Venture Partner.

Wai Kit brings with him a wealth of experience working in the senior leadership roles at several prominent VC firms.

Wai Kit was an early founding member of Pavilion Capital, where he spearheaded its investments in China, Japan, South Korea and Southeast Asia.

Also Read : Founders should be able to back up their ideas with sales: Golden Gate’s newly-appointed Principal Jeffrey Chua

He has also served in the investment, strategy and portfolio management functions at Temasek Holdings.

A graduate of the University Massachusetts Institute of Technology, Wai Kit was also a member of the Singapore Administrative Service where he was involved in public policy formulation and implementation.

“Wai Kit is a quick-witted thinker with a great deal of empathy, sharing the same core value we hold at East Ventures. We welcome him to our team and are looking forward to work together to grow the platform for all our stakeholders,” said Willson Cuaca, co-founder and Managing Partner at East Ventures.

Founded in 2009, East Ventures has supported more than 170 companies across Indonesia, Singapore, Japan, Malaysia, Thailand and Vietnam. It is also an early investor in Indonesian unicorns Tokopedia and Traveloka.

In 2018, East Ventures set up a growth-stage fund, called EV Growth, to further support and capitalise on the development of their ecosystem. The US$250-million fund has since invested in more than 12 companies.