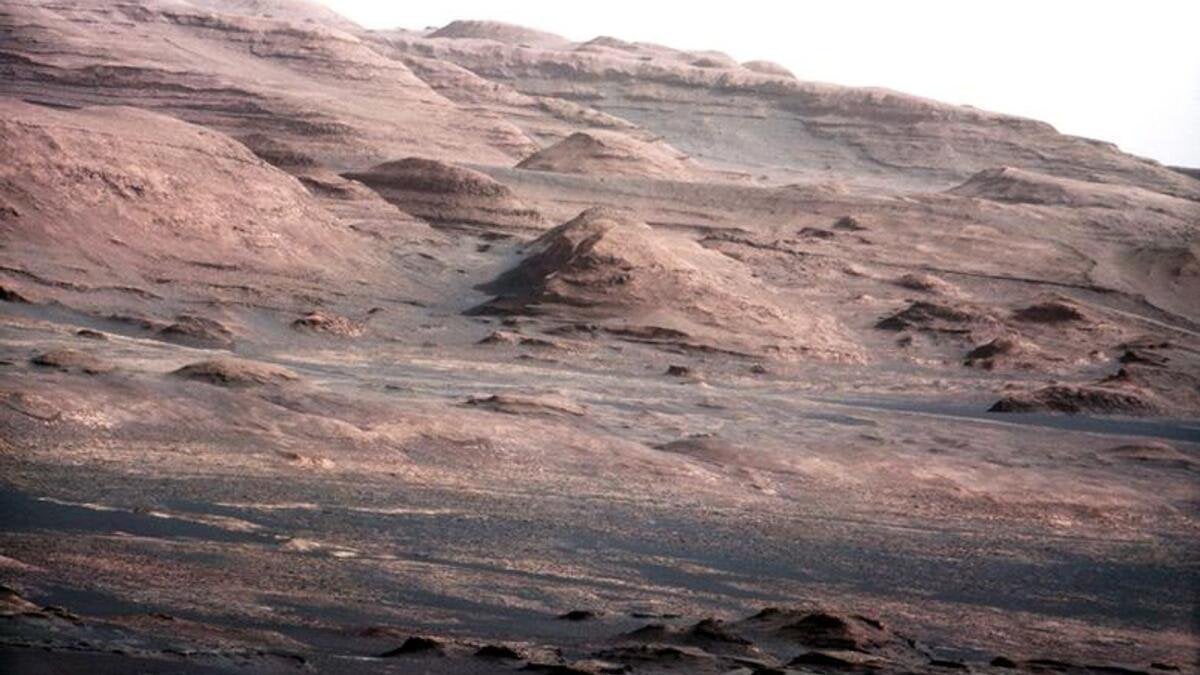 
The data from the UAE’s Hope Probe was used by a professor at New York University Abu Dhabi (NYUAD) to develop a new Mars atlas. The image intends to depict how the Red Planet evolves over time and throughout seasons, according to Dr. Dimitra Atri, a research scientist at the NYUAD Centre for Space Science. The map will soon be available as an interactive web version. The first version of the atlas comprises high-resolution images of the rocky planet’s regions from the Al Amal mission. There are plans to update the original atlas and issue new versions in addition to the interactive online version.

The Hope Probe of the Emirates Mars Mission includes roughly 110 gigabytes of data that have already been freely shared with scientific organizations around the world till the fourth quarter of 2021. The Hope Probe’s unique orbit allows us to see all of the planet’s disk at once, which is ideal for making this atlas,” Dr. Atri said, revealing future plans: “We also plan to release an online interactive version of the map. It will be the first atlas of Mars to document both diurnal and seasonal changes throughout the planet, which was not possible earlier.” Hope completes one orbit of the planet every 55 hours and captures full planetary data sample every nine days. Emirates Mars Ultraviolet Spectrometer (EMUS), Emirates Exploration Imager [high resolution camera (EXI)], and The Emirates Mars Infrared Spectrometer (EMIRS) are the three instruments on the probe, which combine to provide a unique view of Martian weather and atmospheric escape processes. This atlas, says Dr. Atri, who has been associated with the project and its study for a long time, will immensely assist students and space enthusiasts all over the world.