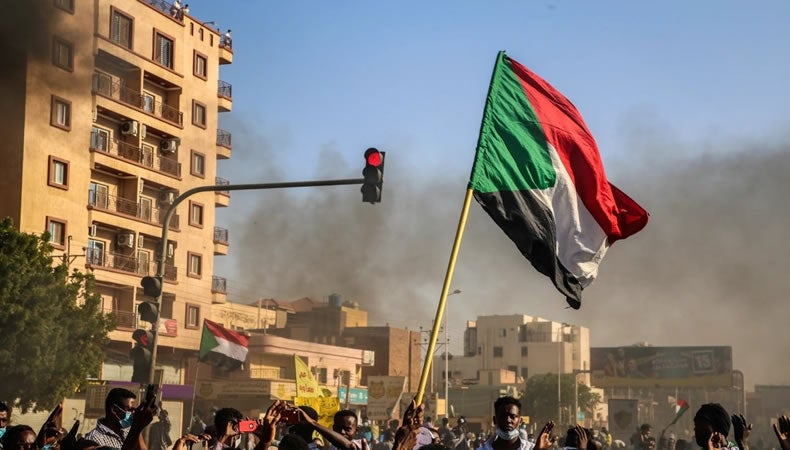 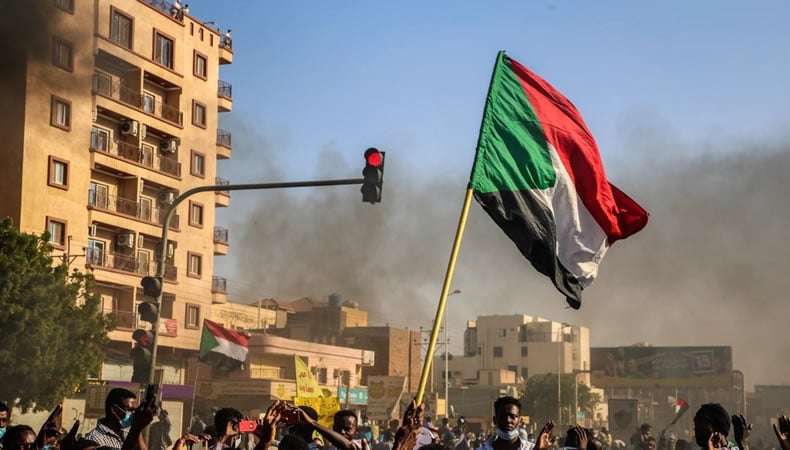 No aid to Sudan from United States of America. Biden administration has made it point blank clear that no aid will be dispatched to Sudan until the military rulers in the African country stop killing of protesters who are raising their voice against the military coup. On Thursday, two senior US diplomats said that aid to Sudan would not be resumed until a civilian government takes charge as leader of Sudan. The joint statement by American diplomats came at end of two-day visit to Sudan this week by U.S. Assistant Secretary of State Molly Phee and the newly appointed U.S. special envoy for the Horn of Africa, David Satterfield. The visit by high level diplomats was aimed to help pull the African country out of the aggravating crisis after the coup on October 25. Phee and Satterfield reportedly met with both military and civilian leaders of Sudan during the visit to capital Khartoum.

United States had halted, as part of punitive measures, $700 million (€623 million) in emergency assistance to Sudan since the military coup in October.

The military coup in Sudan has halted country’s much needed transition to a democratic rule after repression and global isolation under President Omar al-Bashir, that lasted for agonizing three decades. Bashir was ousted from his autocratic leadership during April 2019 uprising.

The US officials “strongly condemned the use of disproportionate force against protesters, especially the use of live ammunition and sexual violence and the practice of arbitrary detention,” the US Embassy in Khartoum said in Thursday’s statement. The two US diplomats said they made clear to the military generals whom they met in Khartoum, that the U.S. “will consider measures to hold accountable those responsible for failure to move forward,” according to the statement.

Since the military coup ousted Sudanese Prime Minister Abdalla Hamdok, anti-coup protests have rocked the African country. Medics report that since the October coup, at least 72 civilians have been killed in clashes with the security forces. Sudan Doctors Committee said that around 100 people were wounded as thousands gathered in Khartoum protesting against the coup.