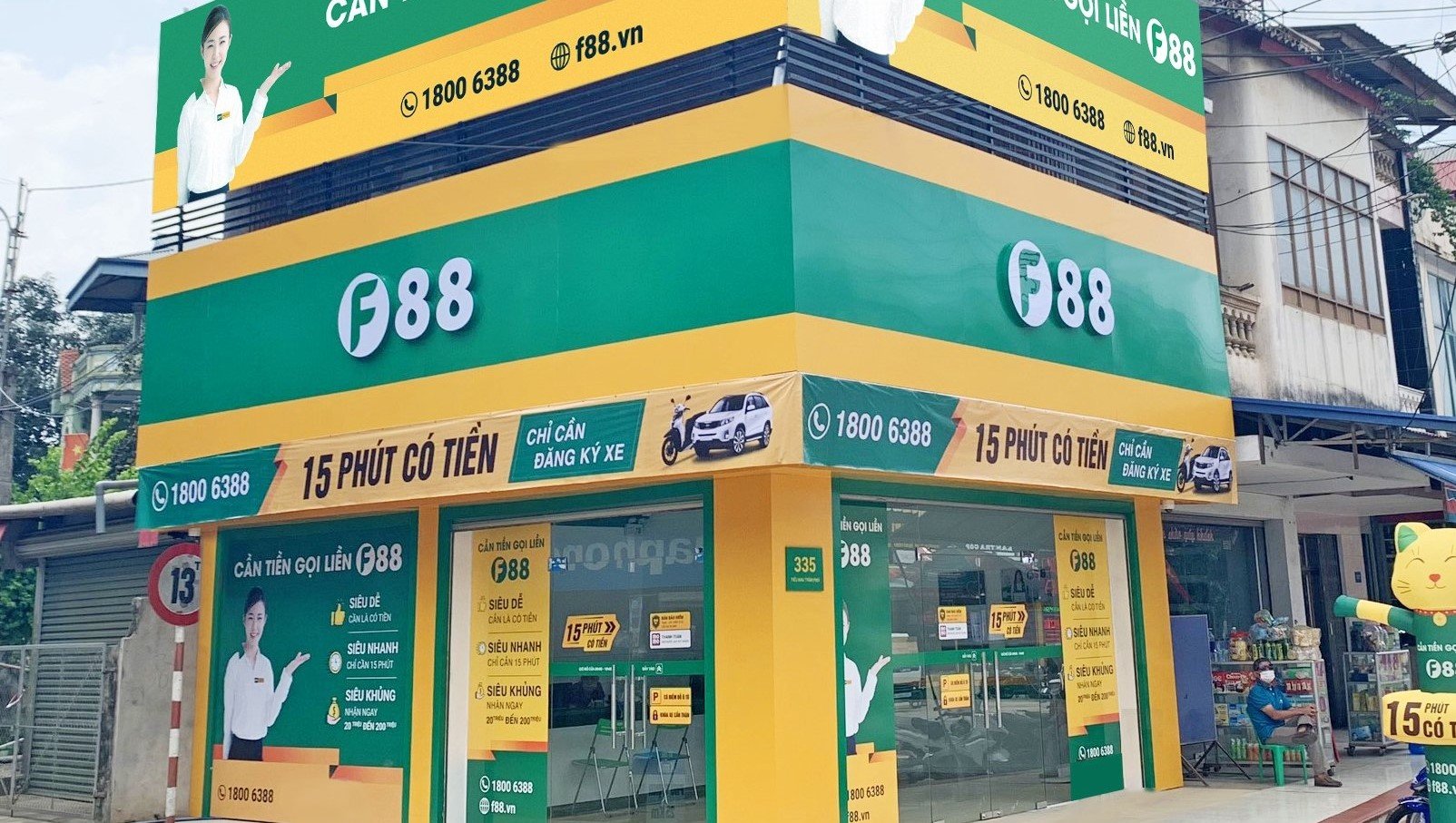 F88, a secured lending provider and insurance distributor in Vietnam, has raised US$10 million in debt financing from Lendable, marking the London-based impact debt provider’s first investment in the Southeast Asian country.

This facility comes three months after the fintech startup sold VND100 billion (~US$4.3 million) worth of bonds to individual investors and a domestic securities investment fund to fuel its expansion of pawnshops.

F88 aims to serve unbanked and under-banked individuals and MSMEs in Vietnam better with the latest funding. It plans to disburse half a billion US dollars in 2022.

Also read: All you need to know about the fintech boom in Vietnam

F88 claims to have achieved profitability since 2019 with a network of 525 shops across 60 provinces nationwide (as of December 2021).

It has also expanded beyond F88-branded stores to bring its services throughout a network of nearly 4,000 F88 shops and stores of retailers and tech partners.