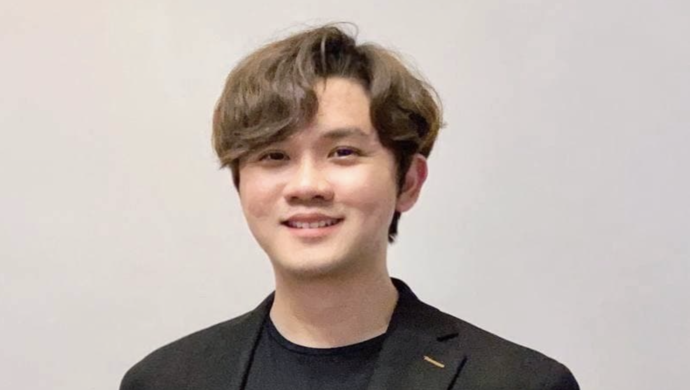 The funds will assist BeLive in developing artificial intelligence (AI) and machine learning (ML) capabilities in live-streaming. In addition, it intends to bring its live-video and live-commerce solutions to the global market by partnering with e-commerce giants, apps, and brands.

The company will also use the capital to scale its current headcount of 80 to 100 and expand local operations across international markets, such as the US, Europe, and the Middle East.

Also Read: Opportunities for the live-streaming industry in Asia

The firm claims its live streams have reached more than 100 million viewers worldwide, amounting to more than 50 million hours of content.

Co-founder and CEO Kenneth Tan said: “We’re in the midst of a direct-to-consumer revolution, with live video omnipresent in every brand’s customer engagement strategy. Our company always believed that the adoption of live video was inevitable. However, we were still astounded by the success of our customers like Trendyol, who easily rocketed past the million viewer mark in their beta live streams.”

The firm’s other notable shareholders include Singapore’s Mediacorp and current Speaker of Parliament Tan Chuan-Jin.

BeLive operates from three locations across the region, including Singapore, Vietnam and Shenzhen.