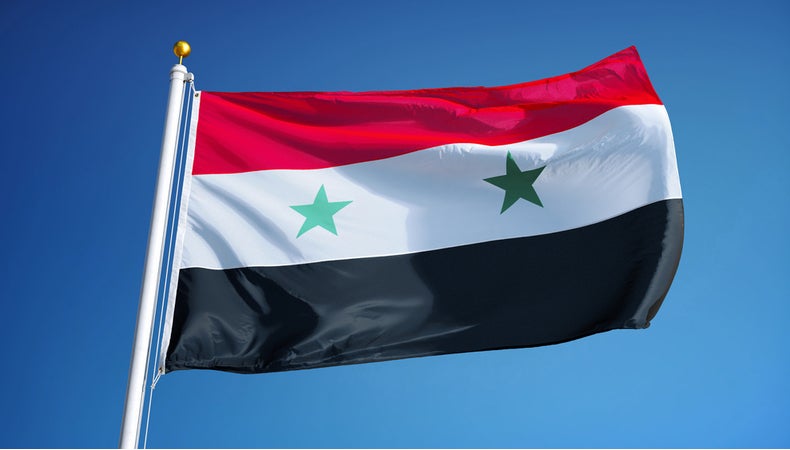 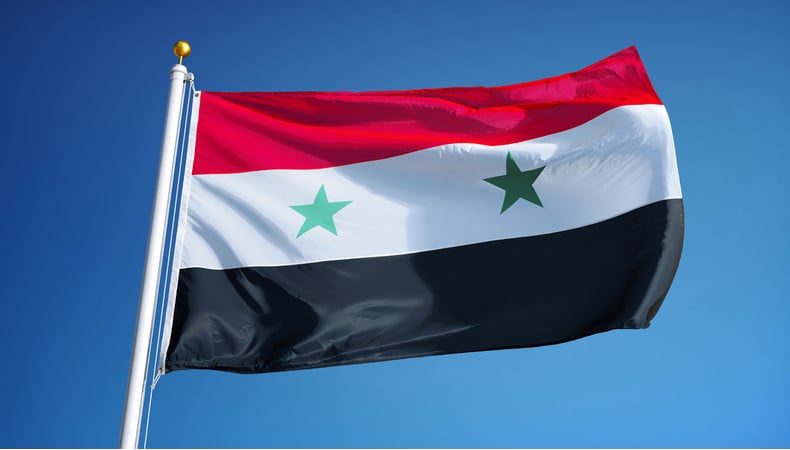 Landmark trial’s upcoming verdict has brought many hopes, at least as the first step towards much awaited justice for countless victims of torture in Syria. The victims and human rights activists are hopeful of justice after thousands suffered of abuse inflicted by President Bashar al-Assad’s government as the country continues to struggle under long running internal conflict.

A German court in city of Koblenz is set to deliver a landmark verdict on Thursday in Anwar Raslan’s trial. Raslan, a former Syrian secret police officer has been accused of inflicting abuse and crimes against humanity through his ‘job’ of overseeing torture of detainees at a prison near Damascus, conducted a decade ago. The victims are hopeful that the trial in itself is a big sign of hope for scores of victims of torture in Syria over years. “As Syrians who suffered a lot, especially after the beginning of the revolution, (the trials shows) those sufferings are not in vain,” said Wassim Mukdad, a Syrian torture survivor and co-plaintiff who is now living in Germany, similar to defendant Raslan.

Mukdad, along with dozens of other witnesses, have testified against Raslan and also a second defendant, Eyad al-Gharib. Eyad was convicted last year of being an accessory to crimes against humanity and was sentenced by Koblenz state court to four and half years in prison. Court had concluded that Euad al-Gharib was part of unit that worked by detaining anti-government protesters and kept them to a facility in the Syrian city of Douma, also known as Al Khatib or Branch 251. This was where the people were tortured. Prosecutors have alleged that Raslan was senior officer in charge of the facility where he supervised the “systematic and brutal torture” of over 4,000 prisoners between April 2011 and September 2012. At least 58 people were tortured to death during this period. Raslan has been implicated in 30 of these deaths, said Patrick Kroker, a lawyer with the European Center for Constitutional and Human Rights who has represented many survivors at the trial.

Since the start of war in Syria, at least 800,000 Syrians have taken refuge in Germany. This include Raslan and Al-Gharib, who were later arrested in 2019.

“This is actually what we strived for,” Mukdad said of the trial. “To solve our problems through laws and through fair trials, not through violence and counter-violence, not through revenge and the law of the jungle.” He added, “It’s a long way, I know, but every long way starts with a step. And for me, this is the first step.”