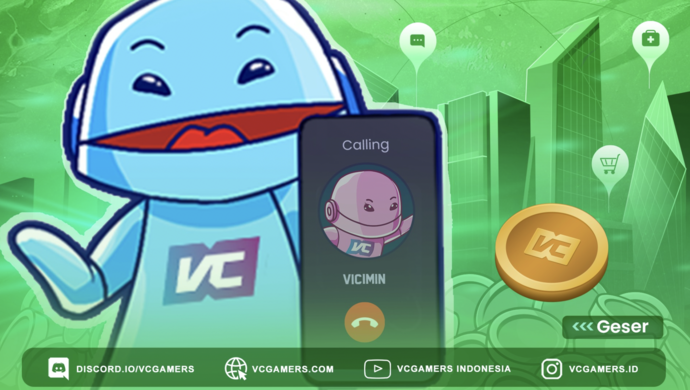 Indonesia-based gaming e-commerce platform VCGamers has received a US$2.6 million seed round of financing, co-led by Beenext and Rans Ventures.

The round is joined by Google executive Ari Fadyl and Collab Asia Vice President Jerry Soer.

With this deal, VCGamers’ valuation has touched US$20 million, said a company statement.

The startup plans to use the fresh money to speed up product development and expand to another country in Southeast Asia.

The company is currently working on its own crypto token called VCG, which users can use for transactions on the platform.

The post Gaming marketplace VCGamers bags US$2.6M in a Beenext-led round appeared first on e27.