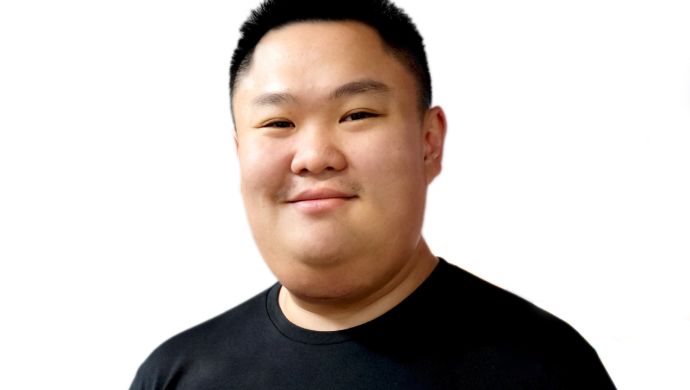 Indonesian e-commerce giant Bukalapak today announced that Willix Halim has been nominated by the company’s board of commissionaire as its new President Director and CEO.

Following the resignation of Rachmar Kaimuddin on December 30, 2021, Halim has been in charge as interim CEO of the company.

Kaimuddin left Bukalapak to join the Coordinating Ministry for Maritime Affairs and Investment as a Technology & Sustainability Development Special Advisor.

According to the Forbes report, the company’s shares fell as much as 4.9 per cent after the resignation was being announced, touching an all-time low of IDR430.

Also Read: The 27 Indonesian startups that have taken the ecosystem to next level this year

In addition to this announcement, the company also announced that the board has nominated Victor Putra Lesmana and Howard Nugraha Gani into the Board of Directors. Teddy Nuryanto Oetomo and Natalia Firmansyah will continue to serve as Directors of the company

Halim joined Bukalapak in 2016 as COO. The company named him as one of the key players in securing its unicorn status.

Throughout his time at the company, he had also contributed to the development of Mitra Bukalapak, its online-to-offline (O2O) offering, in addition to expanding its variety of digital services and products.

Halim has a First Class Honors degree in Computer Science and Mechatronics from the University of Melbourne.