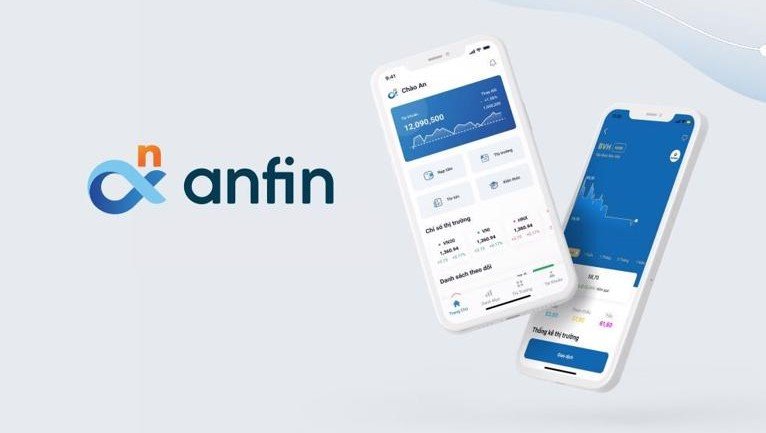 Anfin, a stock trading app for retail investors based in Vietnam, has raised US$1.2 million in a seed funding round from investors, including Global Founders Capital (GFC) and First Check Ventures.

New investors, including the US-based The Goodwater Capital, also participated.

According to the company, the CEOs of Gojek, Zalora, Stripe, Google, and Grab also participated in the round through XA Network.

Anfin will utilise the funding to improve its “fractional share” system further to assist users in real-time trading and boost its presence through extensive communications activities.

This seed round follows Anfin’s US$510,000 funding round last October. A month later, Anfin reportedly received US$125,000 from Y Combinator, alongside angel investments from unnamed directors at Temasek and Coinbase. The startup will officially join Y Combinator Winter 2022 Batch from January to March this year.

Anfin was founded in June 2021 by CEO Phuoc Tran, who was the co-founder of Vietnamese on-demand delivery platform Ahamove, and CPO Michael Do, who worked in the investment teams of several venture capital firms, including BEENEXT and R2 Venture Partners.

The duo leverages the concept of trading in fractional shares through the Anfin app, enabling users to buy and sell stocks actively and quickly with small capital starting at only VND50,000 (around US$2).

“On normal brokers, you can only buy a round lot of 100 shares, which are worth US$400-US$600 when buying blue-chip stocks of companies like Vingroup, Masan, or Mobile World,” Do told e27 in an interview last November. “Now you can buy and sell those stocks for only US$2 on Anfin app. Plus, we offer considerably better UI/UX for new users.”

He added that Anfin aims to simplify the financial investment process through a user-friendly, transparent and secured platform, generating passive and active income for young Vietnamese.

“Other investment apps are doing on the passive investing side, getting users invested in mutual funds, ETFs, and fixed income. However, our focus is on active investing where users have free will to buy and sell their own portfolio of individual stocks,” noted Do.

The startup also supports users’ decision-making by providing investment knowledge, from basic to advanced, and updating financial news in an easy-to-understand style.

“The complicated process, risk aversion and large initial capital are common barriers that hinder Vietnamese people from investing in securities,” said Anfin CEO Phuoc Tran in a statement. “We strive to inspire and support Vietnamese people, especially the young, to help them confidently start investing to achieve their financial goals.”

In the first 11 months of 2021, more than 1.3 million new domestic trading accounts were opened in Vietnam, much higher than the total number of over 1 million recorded between 2017 and 2020. Around three per cent of Vietnam’s 100 million population has a stock brokerage account, according to investment firm VinaCapital.

Vietnam’s government also aims to increase the country’s stock brokerage penetration rate to 5 per cent by 2025 and 10 per cent by 2030.

In Southeast Asia, investment platforms are ripe for an explosion, with Indonesia’s Aijab and the Philippines’s Myntbecoming the latest unicorns in this sector. In Vietnam, Finhay and Infina are the two other notable startups in the industry that recently secured fundings.