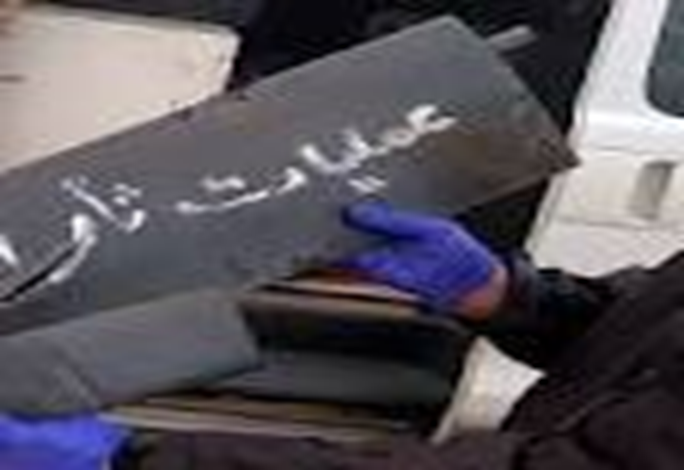 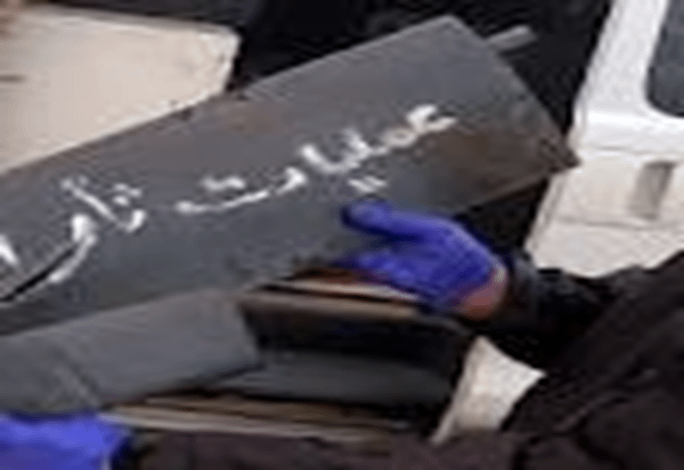 It was the second such attempted attack coinciding with the anniversary of the 2020 U.S. airstrike that killed a top Iranian general near the Baghdad airport. On Monday, two armed drones were shot down as they headed toward a facility housing U.S. advisors at Baghdad airport.